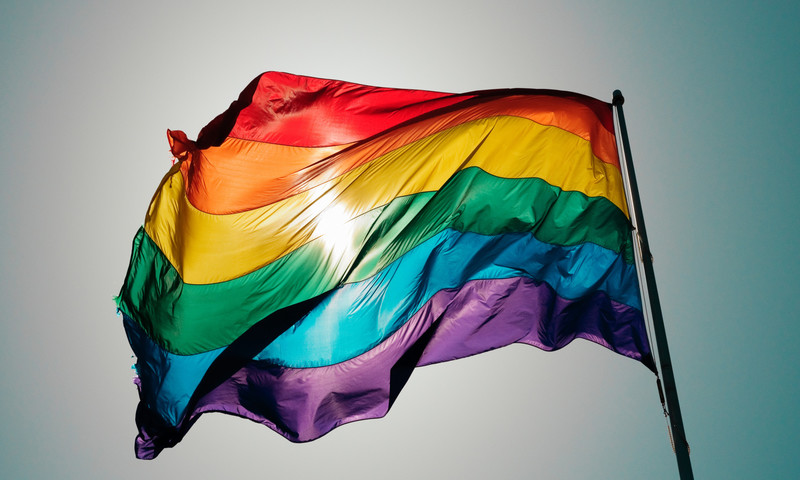 The Delhi High Court has sought response of the Central Government on a plea seeking notification of separate vacancies for transgender persons in public appointments, including the teaching positions.

Justice Prathiba M Singh impleaded Central Government’s Ministry of Home Affairs as a party to the plea moved by a transgender person and granted six weeks’ time for filing a reply.

It was argued before the court that mere mention of 'transgender' as a separate gender in the application form would not be sufficient compliance of Transgender Persons (Protection of Rights) Act, 2019 as the persons would "still be forced to apply in a vacancy, which is either for male or female candidates or for vacancies where no gender is mentioned."

The petitioner had applied for recruitment in Delhi Subordinate Service Selection Board (DSSSB) and had been searching for employment in government schools since 2019.

Apart from seeking implementation of provisions of Transgender Persons (Protection of Rights) Act, 2019 and its Rules, the petition also seeks framing of a policy for recruitment of transgender persons in all public appointments.

The counsel appearing for the petitioner placed reliance on the Supreme Court's decision in NALSA v. Union of India which recognized the rights of a transgender person.

The petitioner’s grievance was that the vacancies advertised by DSSSB on January 2, 2020 mentioned requirement of male or female genders. In respect of some posts, no identification of gender was mentioned.

“Both the Centre and State are mandated to recognise my identity and act accordingly,” the counsel, representing the petitioner, submitted before the court during the hearing on January 20, while contending that the Delhi Government cannot have “gender segregation.”

DSSB in a response said that now all three categories of genders, i.e. male, female and transgender, can apply for the posts on its online portal. However, the counsel representing the petitioner argued that it would not be sufficient compliance of the law.

The counsel further submitted that Delhi Government’s Department of Social Welfare has suggested to give age relaxation of 5 years and qualifying marks of 5 percent to transgender persons. The letter dated February 8, 2021 addressed to Additional Chief Secretary was placed on record.

The counsel appearing for Delhi Government also pointed out that the Department of Social Welfare has written to Under Secretary (UT) and Joint Secretary (UT) of Ministry of Home Affairs dated March 2, 2022 and December 2, 2021 respectively, with regard to implementation of the 2019 enactment.

Perusing the communications, Justice Singh said that a notification in the central gazette has been sought for empowering the Administrator or Delhi Lieutenant Governor to frame State Rules as per the Transgender Act, in terms of Article 239(1) of Constitution of India.

“Considering these communications, which are on record, it is deemed appropriate to implead the Union of India, Ministry of Home Affairs through Under Secretary (UT), Government of India as the Respondent No.5 in the present case,” the court said.

The court also directed the LG as well as Delhi Government’s Directorate of Education to place their stand on record in respect of the communications from Department of Social Welfare.

As Delhi Government’s counsel submitted that the Online Application Registration System facility allows a transgender to apply on DSSSB’s portal, the court said that "the petitioner is free to apply under the category of transgender for the vacancies which the Petitioner deems appropriate ignoring the gender mentioned qua the said vacancy."

Listing the matter on March 28, the court said that the petitioner may file applications for the vacancies in terms of this order, which shall be considered and processed.

Case title: Jane Kaushik vs Lieutenant Governor, Nct Of Delhi and others