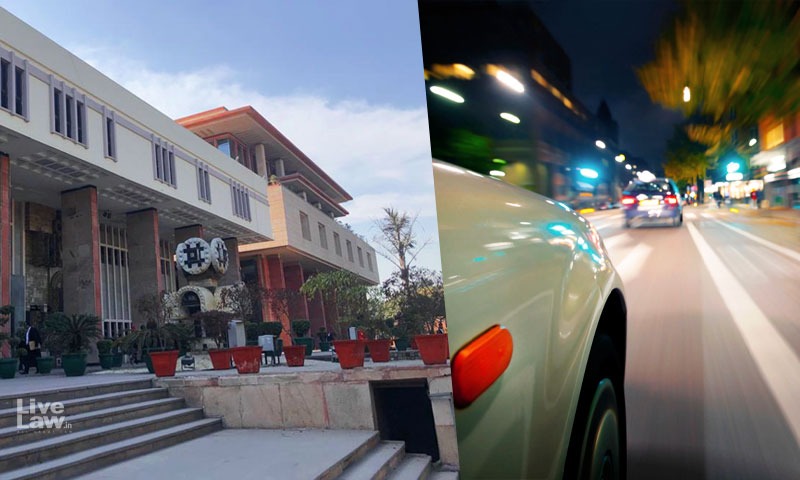 The Delhi High Court on Wednesday sought response of the Centre on the bail application filed by a man who was earlier recommended to be extradited to Australia by a Delhi Court in connection with a rash and negligent driving case, leading to death of a pedestrian.

The Petitioner had pointed out that the request for extraditing him was received on 3rd February, 2010 whereas the treaty, based whereon the extradition was recommended by the Court, came into operation only on 20th January, 2011.

Puneet was charged with Culpable Driving causing death of one pedestrian and negligently causing serious injuries to the other on October 1, 2008.

He was granted bail by Melbourne Magistrate's Court subject to various conditions. On pleading guilty for the offences in 2009, his bail was extended on account of proceedings being adjourned. Thereafter, he failed to appear before the Court after which a warrant of arrest was issued against him by County Court for offences of culpable driving and negligently causing serious injury.

A formal request for extradition was then received from Australia in February 2010. Centre had then moved an application before the Delhi Court for issuance of production warrants after which he was sent to judicial custody.

To answer the question as to whether the offences for which extradition was sought were extraditable offences, the lower Court compared Australian provisions under which Puneet was charged with the offences under the Indian Penal Code.

Accordingly, the Court had observed that there were prima facie offences made out against the fugitive criminal under Section 304A (Causing death by negligence), Section 279 (Rash driving or riding on a public way) and Section 12 (1)(d) of Passports Act, 1967.

"Since, the offences prima-facie made out against FC under Indian Law are under Section 304 Part-II IPC, Section 279/338 IPC and Section 12(1)(d) of Passports Act, which are punishable with imprisonment for a period more than one year and upto 10 years, they fulfil the criteria of 'extradition offence' as defined in the Treaty," the had Court said.

Accordingly, it had recommended extradition of Puneet.

The matter will now be heard on September 20.