'May Cause Mental Trauma': Delhi High Court Refuses To Interfere With Child's 9 Days' Custody To Mother For Foreign Travel 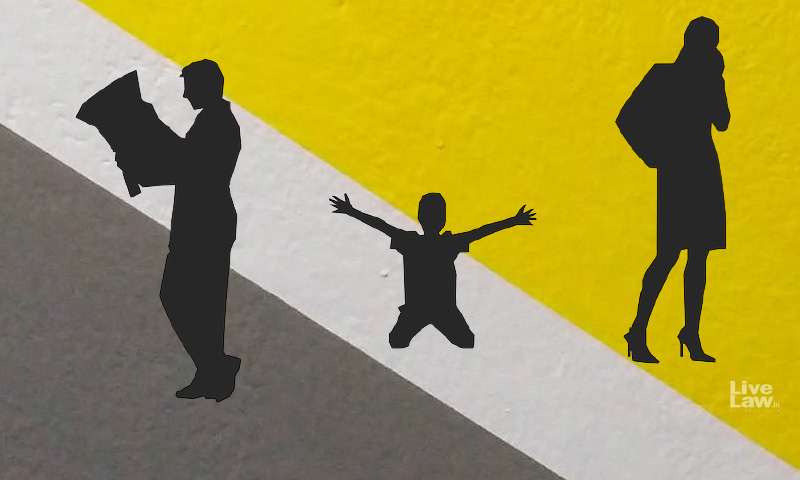 The Delhi High Court has observed that in matters relating to custody of children, Court has to give paramount consideration to the welfare of the children.

A vacation bench comprising of Justice Dinesh Kumar Sharma was dealing with a plea challenging an order dated June 8, 2022 passed by the Family Court whereby the Court permitted the mother to take the child to Malaysia for a period of nine days.

The Family Court had added that the mother shall bring back the child to Delhi positively on July 3 for her to attend the school which would reopen after summer vacations. The had Court also directed both the mother and father to strictly adhere to the custody and visitation schedule in terms of its earlier judicial orders.

The father had approached the High Court arguing that the Family Court did not take into consideration the entire facts and circumstances and passed the order mechanically without taking into account the fact that the mother was a flight risk.

The father also claimed that in the past, it had happened, which was also noted by High court in various cases, that children were not brought back.

Looking at the facts of the case, the Court observed thus:

"This court is of the firm view that in the matter relating to custody of the children, court has to give paramount consideration to the welfare of the children."

"I consider that any interference by this Court at this stage and at such a short notice would only cause mental trauma to the child. Thus, this court does not feel any necessity to interfere into the orders of the learned Judge, Family Court," the Court said.

While upholding the impugned order, the Court also noted that it did not find any perversity, malafide or non-application of mind in the order passed by the Family Court.

The Court issued notice to the respondent mother while listing the matter before roster bench on July 15.