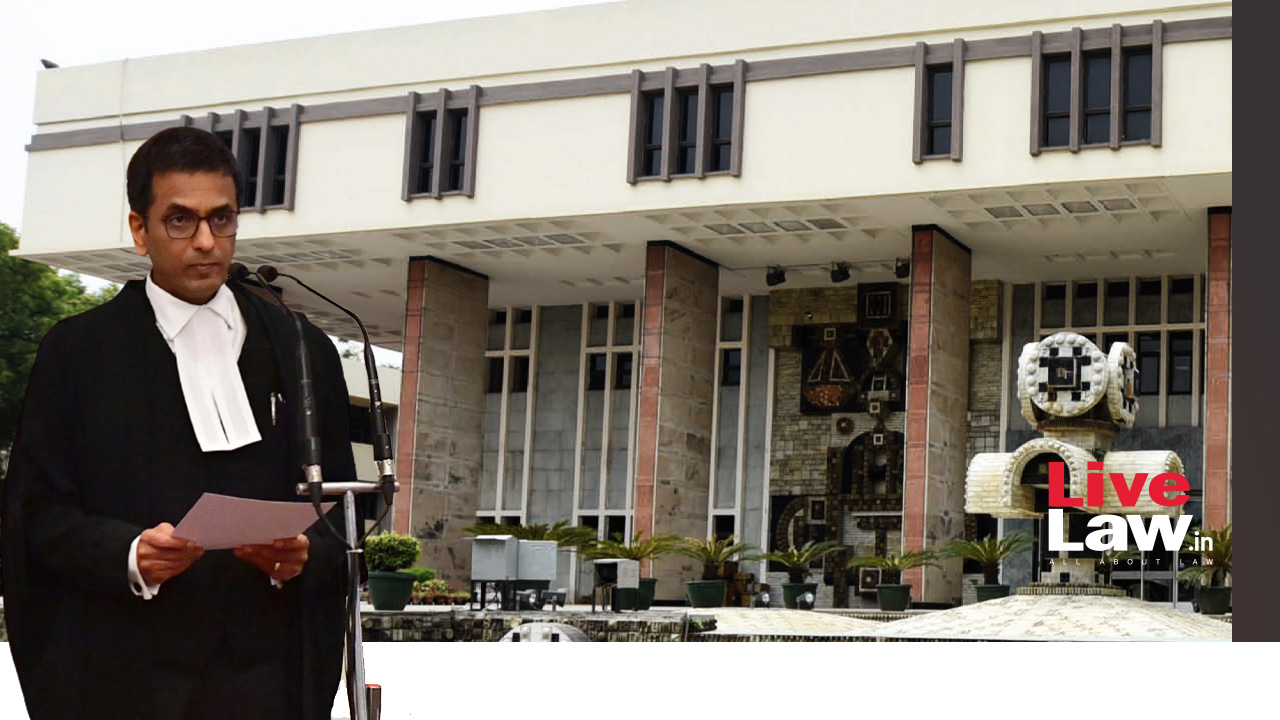 The Delhi High Court on Friday dismissed a public interest litigation challenging the appointment of newly sworn-in Chief Justice of India DY Chandrachud and imposed a cost of Rs. 1 lakh on the petitioner.

Tiwari, who called himself "a well-trained intelligent common citizen of the nation of India", in the PIL said that an inquiry should be conducted by the security agencies against the new CJI to ascertain he "does not have any kind of relation with the anti-nationals and Naxalite Christian terrorists".

He also claimed that Justice Chandrachud "will be aware in destroying the traitors who are plotting to assassinate the Prime Minister." The PIL also said lawyers like Prashant Bhushan, Indira Jaising want the Chief Justice to be "their accomplice".

Justice Chandrachud took oath as the CJI on Wednesday.