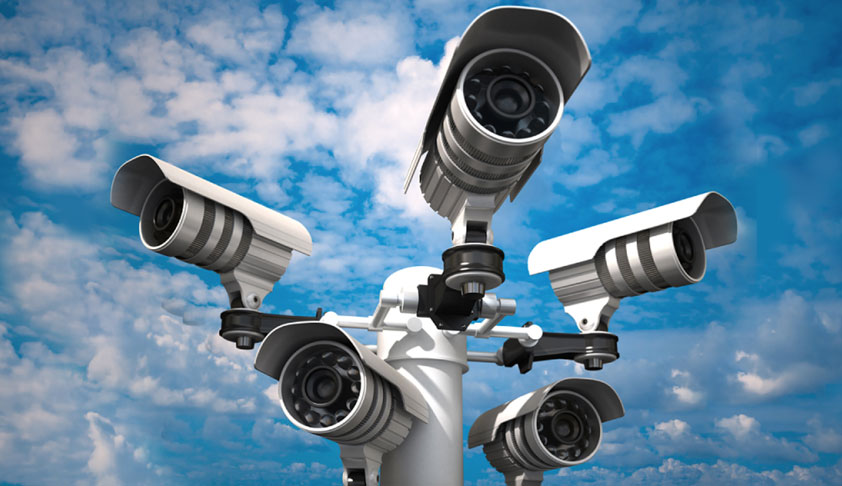 The Petitioners has sought a direction to restrain the government from continuing to deploy three insidious surveillance systems, namely Centralised Monitoring System ("CMS"), Network & Traffic Analysis ("NETRA") and National Intelligence Grid ("NATGRID"). These surveillance systems allow the government to monitor communications of individuals through mobile phones, landlines, and the internet.

Appearing in the matter, Bhushan submitted that these systems will facilitate "360 degree surveillance of all citizens in the country, including the High Court, and Supreme Court judges," and are bringing in a "surveillance regime".

He further alleged in his submissions that these 3 critical systems will be used for surveillance of all communications going through the internet in any manner whatsoever, including through the encrypted messaging application WhatsApp, and will be covered.
While CMS is similar to a system in the USA, NATGRID covers bank transactions, bank details, airline ticket bookings etc. Bhushan stated that such surveillance is against the right to privacy as enshrined in various Supreme Court judgments including those in the PUCL and Puttuswamy cases.
Bhushan further submitted that so far as 7500 surveillance requests have been dealt with.
Referring to telephone interception, Bhushan suggests that the manner in which permissions for telephone interception are being given implies it is being done in a routine manner.

Apart from not being backed by any law, these surveillance systems are operated in disregard of the principle of proportionality which mandates the application of mind by the concerned authority before invading the privacy of an individual to determine whether or not the surveillance is necessary, for a legitimate aim, and whether there are less intrusive ways of securing the legitimate aim.

He prayed for a writ of mandamus against the three systems, and the setting up of an Independent Oversight Committee and further made an interim prayer for the Government to put on record before the Court, whatever has been done in this regard till now.
The  Bench of Chief Justice D.N Patel and Justice Prateek Jalant has fixed the matter for further hearing on January 7, 2021.