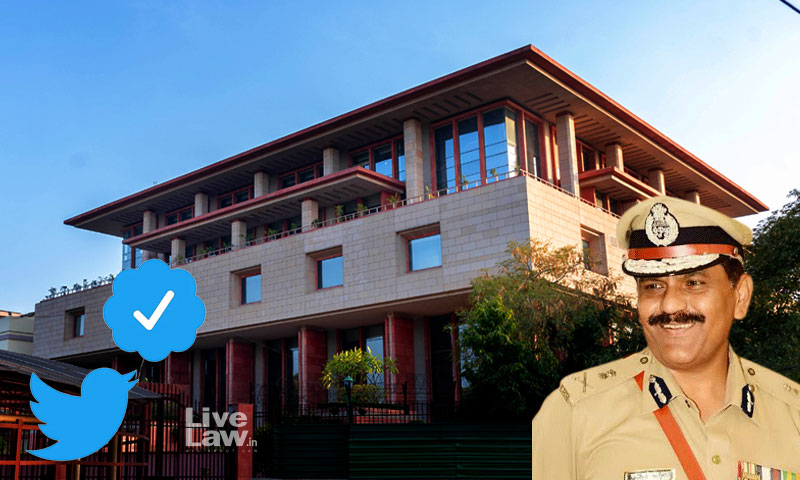 The Delhi High Court on Tuesday dismissed with a cost of Rs. 25,000 the plea filed by former Central Bureau of Investigation head and Retired IPS Officer M. Nageswara Rao against the decision of microblogging website Twitter to remove his verification tag, also known as blue tick from his account.

Justice Yashwant Varma was of the view that a similar plea with identical prayers was disposed of by the Court vide order dated April 7, 2022, by giving liberty to Rao to reapply for verification.

Therefore, noting that the subsequent plea was instituted by Rao seeking identical prayers with a contention that Twitter was yet to respond on the said application, the Court ordered thus:

"On the aforesaid, this Court takes note that there was absolutely no justification which warranted the writ petition to be filed bearing in mind that the earlier writ petition was disposed of on April 7."

The Court also noted that Twitter must be recognized to have atleast take a reasonable period of time to decide on the said representation.

The instant writ petition is thoroughly misconceived and is accordingly dismissed with costs quantified at Rs. 25,000," the Court ordered.

It said "The Court finds that neither can the respondent be held to have caused inordinate delay in deciding the representation nor can it be said that serious prejudice or irreparable harm has been caused to the writ petitioner and which may have warranted the filing of the present writ petition."

Rao had moved to the High Court submitting that his account on Twitter did contain a blue tick, but the same was removed in March 2022.

The plea, which has been dismissed, also sought directions on Centre to designate or earmark one or more Compliance and Grievance officers within the Ministry exclusively to handle grievances or complaints from users of Social Media platforms like Twitter, FB, Instagram etc relating to compliance to the law and rules including verification of user identity so that general public are not subjected to unnecessary harassment.

While the plea was moved through Advocate Mukesh Sharma, Advocate Raghav Awasthi represented the petitioner in the matter.