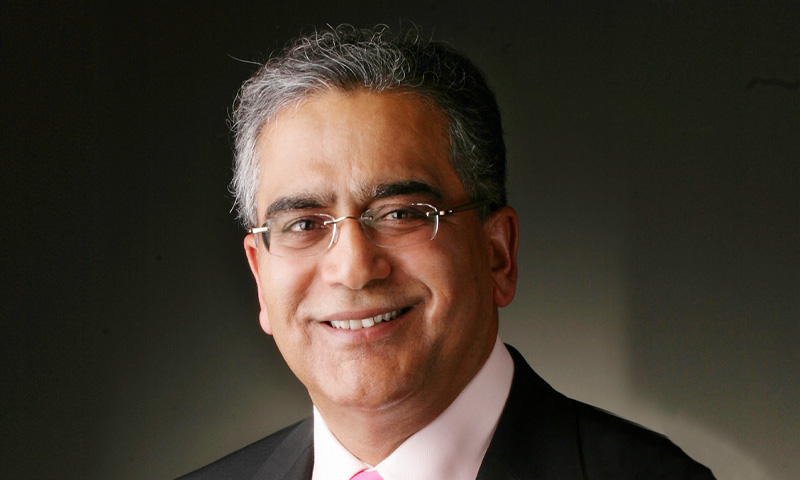 The Delhi High Court dismissed a petition filed by former India Today Editor-in -Chief Arun Purie and others seeking to quash a defamation complaint lodged against him by a former Indian Diplomat in relation to an article published in India Today Magazine in 2007.

The news article 'Mission Misconduct' reported about the allegations against the then Indian deputy consul general in Edinburgh, O.P. Bhola.

The Article reported that "allegations of soliciting sexual favour leading to a probe which revealed financial irregularities and fudging of bills. Consequently, the official is back in India and is facing disciplinary action".

Before the High Court, Arun Poorie contended that as per Section 7 of Press and Registration of Books Act, 1867, normally an editor, printer can only be prosecuted. As he is the editor-in-chief, he could never be prosecuted. Rejecting this contention, Justice Yogesh Khanna observed:

The argument per Section 7 of Press and Registration of Books Act, 1867 normally an editor can only be prosecuted cannot be adhered to. In K.M.Mathew vs. K.A.Abrahem and Ors. AIR 2002 SC 2989, wherein the complainant has alleged either Managing Editor, Chief Editor or Resident Editor had knowledge and were responsible for publishing defamatory matters in respect of newspaper publication and in none of these cases the Editor had come forward and pleaded guilty to the effect he was the person responsible for selecting the alleged defamatory matter published, the Supreme Court held it was a matter of evidence in each case and if the complaint is allowed to proceed only against the editor whose name is printed in the newspaper against whom there is a statutory presumption under Section 7 of the Act and in case such editor succeeds in proving that he was not the editor having control over the selection of alleged libelous matter published in the newspaper, the complainant would be left without any remedy left to redress the arguments against the real culprits.

Yet another contention was that the news item merely reported the facts and hence it cannot be said to be defamatory. The court noted that the complainant was later exonerated from all allegations, but with the publication of the article, he was allegedly defamed in the eyes of his wife, his family, his friends and colleagues and society, in India and all over the world, as alleged. "Till date, even during his retired life, the contents of the defamatory article published by the petitioner allegedly haunt him and he is vigorously pursuing litigation.", the court said.

Rejecting the challenge against summoning order, the court said that it was after due enquiry, the summons were issued by the Magistrate to the accused. Dismissing the petition, the court said that the allegations and counter allegations made by the parties raise disputed question of facts and cannot be dwelled into under Section 482 Cr.P.C jurisdiction.

The court also dismissed the petition filed by Saurabh Shukla who was working as correspondent of the Magazine.