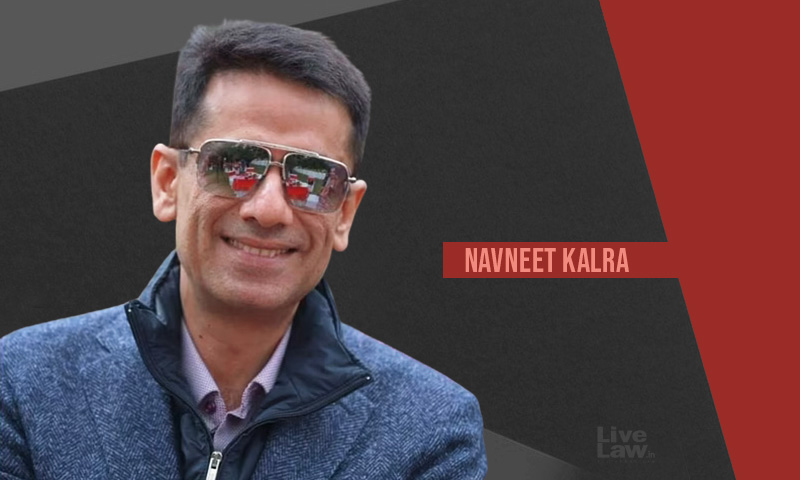 "The impugned order is totally ultra vires and passed without Jurisdiciton." Singh argued.

Reliance was therefore placed on Sec. 141 of the Delhi Police Act which provides that any licence or written permission granted under the Act may at any time be suspended or revoked by the competent authority if any of its conditions or restrictions are infringed or evaded by the person to whom it has been granted, or if such person is convicted of any offence with respect to any matter to which such licence or permission relates.

Reliance was also placed on the Bombay High Court judgment in Dilip J Bhatia v. Commissioner of Police (2000) to argue that apart from the said provision, in no other situation the said power of cancellation of licence can be exercised in law.

Hearing this, Justice Rekha Palli asked Tripathi as to why a final decision regarding the matter had not been taken yet.

"What is this? You have to reply and deal with it. It's admitted that he's not convicted today. You compel people to come here. These are two writs. He wants to run them, pass an order. You know the legal position, deal with it." Justice Palli remarked.

Taking note of the fact that no reply was filed in the matter on behalf of the respondents, the Court granted time for seeking instructions while posting the matter for further hearing in next week.

Navneet Kalra arrested in connection with Oxygen Concentrators Hoarding case, was granted bail by a Delhi Court in May. Court had granted bail to Kalra subject to furnishing of personal bond of two sureties each of Rs. 1 lakh.

Furthermore, the Court has also imposed additional conditions on Kalra not to contact the customers to whom he had sold the concentrators, not to tamper with evidence or influence the witnesses and that he will join the investigation whenever required.

The Delhi Police had registered a case under Sec. 420,188,120B,34 of the Indian Penal Code and Sections 3 and 7 of the Essential Commodity Act 1955 for recovery of over 500 oxygen Concentrators from some restaurants in the national capital.