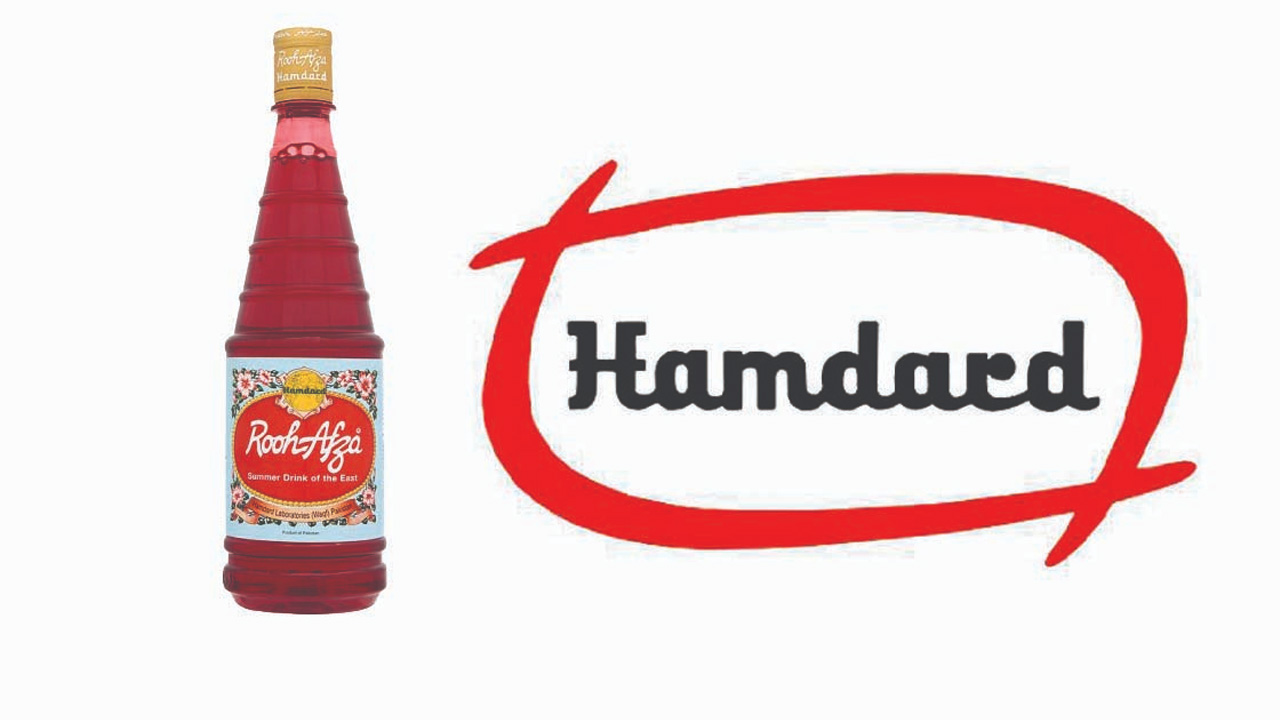 The Delhi High Court has directed Amazon India to remove listing of famous 'ROOH AFZA' product not originating from the Hamdard Group, thereby granting an ad-interim injunction in its favour. Justice Pratibha M Singh was of the view that since 'ROOH AFZA' is a product which has been consumed by the Indian public for over a century now, the quality standards have to comply with the...

The Delhi High Court has directed Amazon India to remove listing of famous 'ROOH AFZA' product not originating from the Hamdard Group, thereby granting an ad-interim injunction in its favour.

Justice Pratibha M Singh was of the view that since 'ROOH AFZA' is a product which has been consumed by the Indian public for over a century now, the quality standards have to comply with the applicable regulations prescribed by the Food Safety and Standards Authority of India (FSSAI) and Legal Metrology Act, 2009.

The suit was filed by Hamdard National Foundation (India) and Hamdard Dawakhana against two companies namely Amazon India Limited and M/s. Golden Leaf, relating to its product and mark of 'ROOH AFZA'.

The mark 'ROOH AFZA' was adopted by the Plaintiffs in 1907 and was used by them for a range of products including non-alcoholic sharbets and beverages, for which Hamdard Dawakhana had obtained the assignment on 11th August, 1975 from Hamdard National Foundation (India).

It was the plaintiffs' case Amazon India Limited, M/s. Golden Leaf, a seller on the www.amazon.in platform, was selling and offering for sale the product 'ROOH AFZA'. On effecting purchases of the said product, the plaintiffs were shocked to find that the said product was not manufactured by them. On all three occasions of effecting purchases, it was found that the product which was supplied was claimed to be manufactured by 'Hamdard Laboratories (Waqf), Pakistan' from Karachi, Pakistan.

Perusing the physical products, the Court was of the view that they were shown to be manufactured by 'Hamdard Laboratory (Waqf), Karachi, Pakistan' and that there were no other details of the manufacturer mentioned on the product apart from just the name of the manufacturer.

"It is surprising that an imported product is being sold on www.amazon.in platform without the complete details of the manufacturer being disclosed. Moreover, when one clicks on the link 'Visit the Hamdard Store', which is provided next to the product listing of Defendant No.2, the consumer is taken to the webpage of 'Hamdard Laboratories India' on www.amazon.com, which is of the Plaintiffs. Thus, any consumer or user on the www.amazon.in platform is likely to confuse the 'ROOH AFZA' product originating from Hamdard Laboratories (Waqf), Pakistan as being connected or originating from the Plaintiffs," the Court said.

It added "Until and unless the consumer actually receives the product, the consumer has no way of knowing as to whether the product being sold is that of the Plaintiffs or not. This can have an adverse impact on the consumers, inasmuch as the details of the sellers are not known. Since www.amazon.in claims to be an intermediary it has an obligation to disclose names of sellers, their contact details etc., on the product listings."

Accordingly, the Court also directed Amazon India to check up as to who are the sellers who are selling 'ROOH AFZA' products on its platform and directed that in case any of the products are found not to be originating from the Hamdard Group, their listings shall be removed.

The Court said that since Amazon Sellers claims to be an intermediary under the Information Technology Act, 2000, it shall file an affidavit clarifying the details of the sellers, complete addresses and the contact details which are mentioned on the ROOH AFZA product listings.

"If the same are not available on the product listings, Amazon Sellers shall clarify as to in what manner consumers expected to obtain such details from www.amazon.in platform. The said affidavit shall be filed within four weeks," the Court added.

The matter will now be heard on October 31.