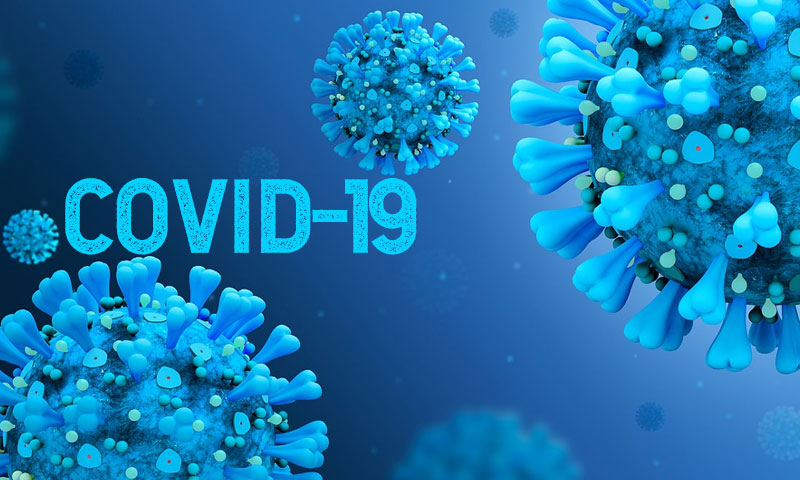 Observing that the government should keep bombarding public with information, the Delhi High Court on Tuesday directed the Centre and the Delhi Government to publicize helpline numbers and other covid information by way of audio visual and print mediums on a continuous basis.A division bench comprising of Justice Vipin Sanghi and Justice Jasmeet Singh directed thus:"One common thread which...

Observing that the government should keep bombarding public with information, the Delhi High Court on Tuesday directed the Centre and the Delhi Government to publicize helpline numbers and other covid information by way of audio visual and print mediums on a continuous basis.

"One common thread which has emerged is the lack of continuous publicity of the most important and germane information for public at large. Helpline numbers have not been broadcasted as frequently and as effectively it should have been done on a daily basis. Their publication on one or the other medium is not sufficient. We've earlier as well emphasized on this and we are compelled to once again take this observation since there is not much ground covered on this aspect. We again direct the UOI and GNCTD to undertake publication of all relevant helpline numbers and information through all audio video and print mediums on continuous basis to educate people of the facilities created by the State for testing and treatment and mental health issues arising out of covid 19 pandemic."

The observation came after amicus curiae Senior Advocate Rajshekhar Rao flagged the issue of dialer tones and apprised the Court that in view of an earlier direction to work on the updation of the dialer tone, the Government needs to be more imaginative.

Taking note of the submission, Justice Vipin Sanghi orally observed that the content of the ringtone must be direct, giving out an immediate message to all regarding the helpline numbers.

"It's like beginning your writ petition from 'It's most respectfully submitted...' Nobody reads it, ignores it. You must consider this." Justice Sanghi remarked.

Furthermore, he went ahead to remark thus:

"What is the crux of message? People are well aware. This time the pandemic has hit very hard. People are aware of that. Its high time you tell them correct numbers and you should immediately say covid helpline number is so and so. That's the most important part. You're playing a message which was made 6 months ago. Situation has changed. What is the difficulty? You should make a new ringtone and change it. You have to be agile on your feet."

At this juncture, amicus curiae Rao suggested that the Centre should take steps to ensure that dedicated space in newspapers is there for providing details of people seeking help regarding mental issues and other issues emerging in view of covid pandemic.

"This has to be a regular exercise. This has to be like a medicine. They should pick up the number and know what number to call. As we grow up, we used to see the amount of advertisement, propaganda for family planning "hum do humare do". It was on buses, newspapers, it was everywhere and it worked. We just have to keep bombarding people with information." Justice Sanghi orally remarked.

Furthermore, Justice Sanghi also remarked "You've been doing vaccination for 6-7 months. Why you're still continuing it now? You should now hit the nail on the head. That must be the foremost thing to be showcased."

At this juncture, Senior Advocate Rahul Mehra appearing for GNCTD suggested the Court that Corporate Social Responsibility help is taken and that the exercise shouldn't be taken as a revenue mechanism.

In view of this, Adv. Kirtiman Singh appearing for the Centre replied "We will take a measure for publication on a daily basis but liberty should be given. Space should be given to us so that we must come before your lords on this again."

To this, Justice Sanghi remarked thus:

"AIR, Doordarshan they are all your mediums. Please show us how frequently have you done it on Doordarshan. I have watched Doordarshan and I can say that I haven't seen anything at all."

In a similar development, questioning the caller tune used for awareness of covid Vaccination drive, the Bench had earlier asked the Centre who will get vaccinated where there is not enough vaccines. Stating that there should be some sense of emergency, the Court also asked the Union of India and the GNCTD to ensure steps regarding dissemination of information of covid 19 management.

"You have been playing that one irritating message on the phone whenever one makes a call, for we do not know how long, that you (people) should have the vaccination, when you (Centre) don't have enough vaccine." The Bench had remarked.