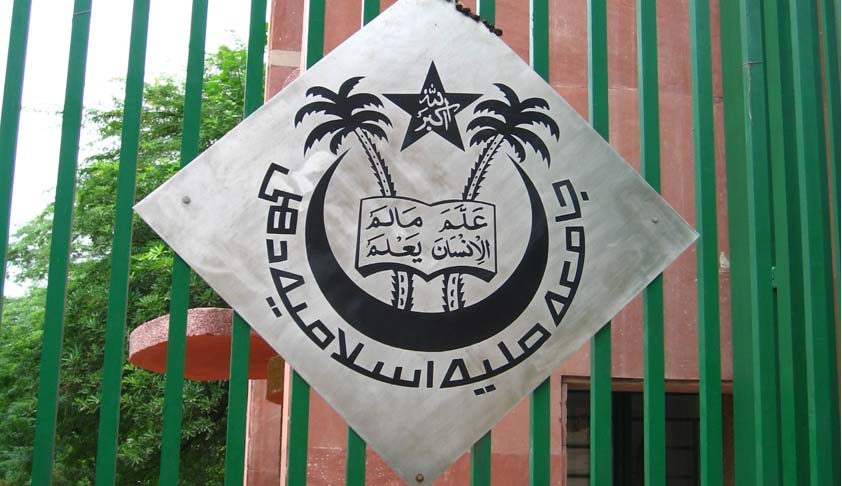 The Delhi High Court has directed the Jamia Millia Islamia to give degree and other documents to a law graduate within three days of the graduate making the online application.

The petitioner had the grievance that the University has not given his marksheet, degree and other documents due to which he was losing his opportunities for higher education and employment.

On the final day of arguments, it was informed to the court that the University had only given marksheet.

The University's counsel told the court that the petitioner has to make an online application and the degree will be made available to him after that.

The bench disposed of the writ petition observing :