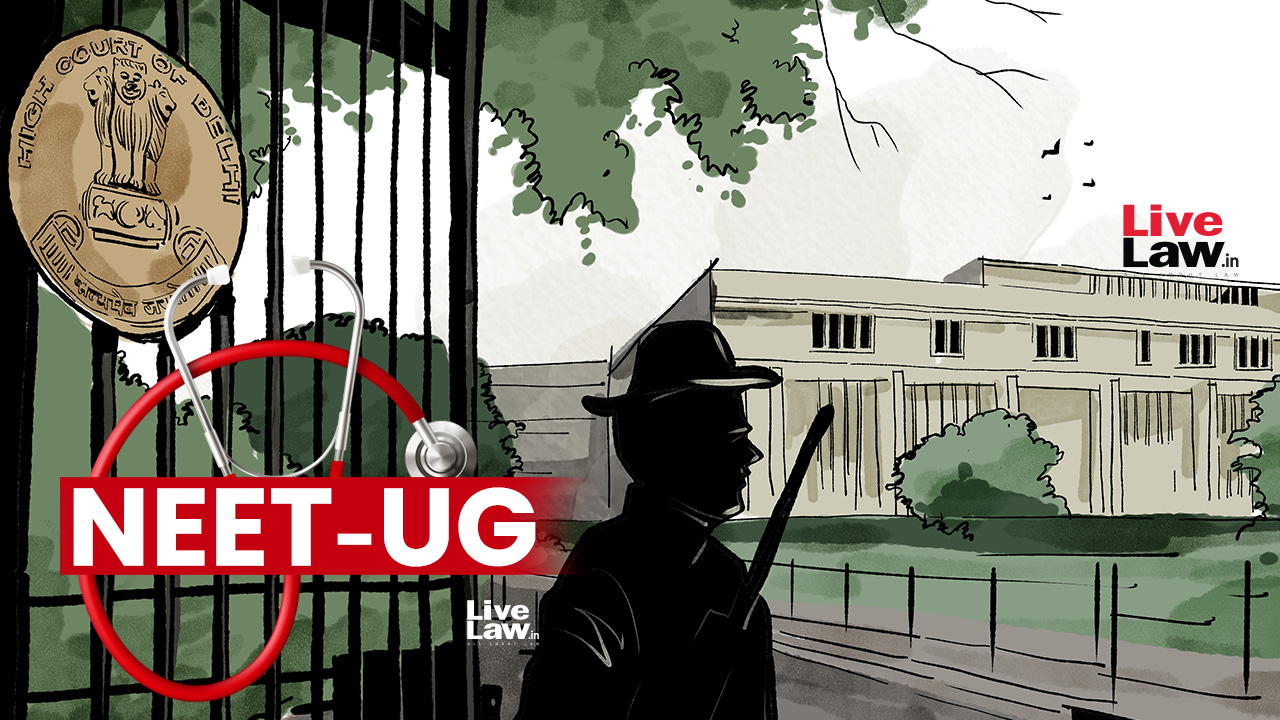 Dismissing a candidate's plea challenging the final answer key issued by National Testing Agency (NTA) for National Eligibility-cum-Entrance Test (NEET) Undergraduate Examination, 2022, the Delhi High Court said it is not an expert in the field of medical science to sit over the decision of experts and substitute it with its own wisdom.

Noting that final answers are published after experts duly consider various objections raised by the candidates, Justice Amit Mahajan observed that there was no material on record to doubt the decision taken by such experts. The final answer key for the exam held in July was issued on September 08.

Observing that scope of judicial review in such cases is limited, the court said the questions asked for the candidates were tricky and their answers cannot be argued to be in a straitjacket formula. It added:

"This Court, being not an expert in the field, cannot supplant its opinion being not in a position to interpret the medical literature and would be over-stepping its jurisdiction by holding the view given by the experts to be an incorrect view. The answers given in the key cannot be patently called to be wrong on the face of it."

The court also said answers to the questions are debatable and therefore it is beyond the scope of the judicial review.

"The moment, the Court has to conduct the exercise wherein the arguments have to be heard on whether answer key is correct or incorrect, and has to consider the arguments advanced by both the parties to reach a conclusion that itself would mean that answer selected by experts is not demonstrably wrong and would amount to interference which has been frowned upon by the Courts in such cases," it added.

Kothari, who got 10497 general category rank in the merit list and 25628 in NEET All India rank, claimed that if the marks were correctly awarded, she would achieve a much higher rank.

It was her case that the answers given by her were based on the approved syllabus from NCERT Book which was also pointed out to NTA when she challenged provisional answer keys in August under the rules.

Rejecting her plea, the court observed that while one or two answers can look correct, the candidate has to choose the answer which experts feel to be the most appropriate one.

"This itself leads to a situation where the correctness of the answer becomes a matter of debate and does not fall in the category of cases where it leaves no room for doubt that the answer given by the student is the correct answer," said the court.

The court further said it does not find that the answers provided in the answer key for the question Nos. 63, 127, 133 and 164 are "such demonstrably wrong and incorrect" to fall within the parameters set by the Supreme Court for judicial interference.