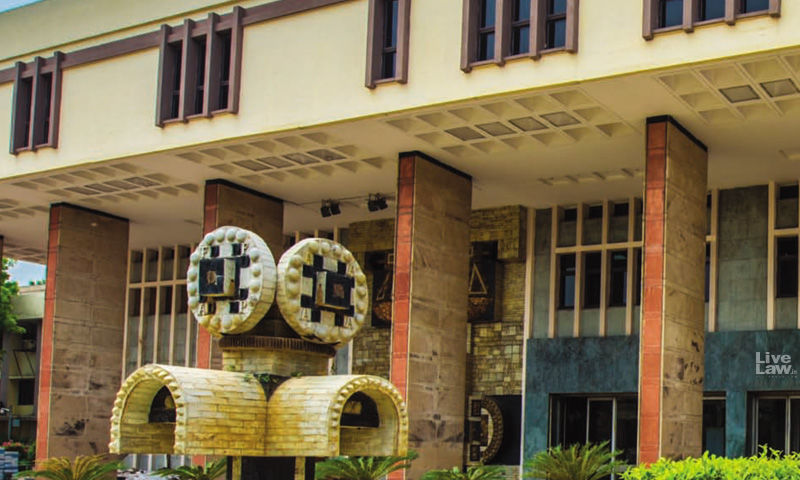 The Delhi High Court has said that it has become increasingly challenging to enforce orders passed by Indian Courts against domain name registering entities located across the globe, a large number of which do not have any base or office in India.

Justice Pratibha M Singh expressed concern over enforcement of judicial orders against such entities with respect to blocking or suspension of domain names, transfer of domain name, revealing of details of the registrants, registrants' names or other contact details being non-existent or fictitious and also the manner in which payments are being collected through such websites.

While noting that the affidavit did not address the issues raised by the Court, it said:

"There is a need for the authorities to have a relook into this matter and file a proper affidavit as to the manner in which orders passed by Indian Courts against such registering authorities are properly given effect, since these authorities do not have offices in India. While on the one hand, services of such companies are being offered in India and huge revenues are collected by these companies from India, it is seen that due to lack of physical office or assets in India, the orders passed are not being given effect to in an efficient and proper manner."

Therefore, in order to ensure that the names of the registrants which are found to be fictitious, non-existent, or whose proper details are not revealed, do not escape injunction orders, the Court directed the Registrars of domain names as follows:

- Disclose the details as available on their database of all the persons registering the said impugned domain names.

- Disclose the details of the payments received by them for registering the domain name as also for any other services which may have been provided such as website hosting services, cloud services, etc.

The Court also directed DoT and MEITY yo file a fresh affidavit on the said aspect by 10th July, 2022.

"Responsible officials of the Dot and MEITY, who are aware of the policy related issue in this regard, shall join the proceedings virtually on the next date of hearing," the Court added.

The matter will now be heard on August 3.