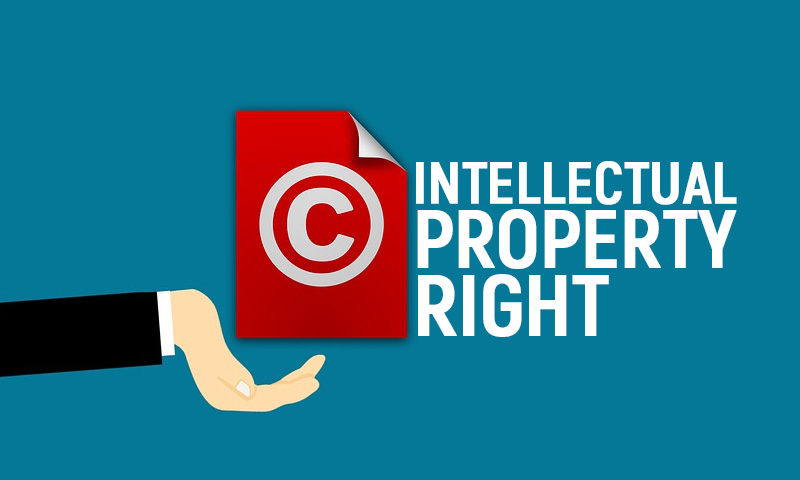 The Delhi High Court has extended the time for sending comments and suggestions to the Draft Intellectual Property Rights Division Rules, 2021 from the members of the Bar till November 10. This comes after the Court had earlier this month proposed the Rules subsequent to establishment of the Intellectual Property Division (IPD) in the High Court, to deal with all matters related...

The Delhi High Court has extended the time for sending comments and suggestions to the Draft Intellectual Property Rights Division Rules, 2021 from the members of the Bar till November 10.

The IPD will deal with original proceedings, Writ Petitions (Civil), CMM, RFA, FAO on Intellectual Property Rights disputes, except those required to be dealt with by the Division Bench.

"The attention of members of the Bar is kindly invited to the public notice dated 08.10.2021 inviting comments/suggestions on the draft of the proposed Draft Intellectual Property Rights Division Rules, 2021. All the members of the Bar are informed that the time period for sending comments/ suggestions to the same stands extended till 10.11.2021," the notice issued by Registrar General reads.

"In exercise of the powers conferred by Section 7 of the Delhi High Court Act, 1966, Section 129 of the Code of Civil Procedure, 1908, powers conferred under the various Intellectual Property statutes as amended by the TRA 2021, the Delhi High Court hereby makes the following Rule,s for the matters listed before it's IPD with respect to practice and procedure for the exercise of its original and appellate jurisdiction, and for other miscellaneous petitions arising out of specific statutes," the Preamble of the Rules read.

The IDPs have been constituted based on the committee's recommendations constituted by Chief Justice DN Patel and composed of Justice Prathiba M. Singh and Justice Sanjeev Narula.

The committee was constituted to streamline and comprehensively review how a large quantum of IPR cases should be dealt with; they have submitted their report on IPR and non-IPR subjects.

Benches for the IPDs shall be notified by the Chief Justice from time to time and exclusive IPD Benches are also likely to be created for dealing with such matters.

It had also notified new nomenclature in respect of the matters relating to Intellectual Property Rights (IPR) coming into force with immediate effect.