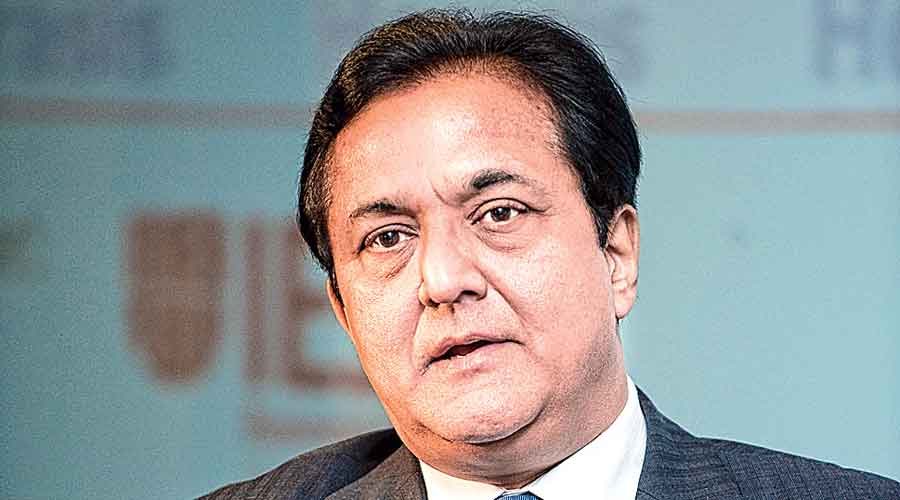 The Delhi High Court on Friday granted bail to Yes Bank co-founder Rana Kapoor in a money laundering case being probed by Enforcement Directorate with regard to the alleged wrongful loss of around Rs 466.51 Crores to the bank.

Justice Sudhir Kumar Jain allowed the bail plea filed by Rana. A copy of the order is awaited.

An ECIR was registered against Gautam Thapar, M/s. Avantha Realty Ltd., M/s. Oyster Buildwell Pvt. Ltd. and others, alleging criminal breach of trust, cheating, criminal conspiracy and forgery for diversion and misappropriation of public money during the period 2017 to 2019, thereby causing losses to the tune of Rs. 466.51 Crores to Yes Bank.

Rana Kapoor was denied bail by a trial court wherein the Special Judge had observed that the allegations against Kapoor were grave and serious in nature. The Court however had granted bail to 15 co-accused persons.

Before the trial court, the bail plea was opposed by the Enforcement Directorate on the ground that Kapoor was instrumental in the generation of the proceeds of crime.

It was however argued by Rana that he was not arrested by the agency during investigation and since the chargesheet was already filed, no purpose would be served by sending him in custody.

Turning down the bail plea, the Special Judge had observed that the 15 accused persons were only hands and as per the averments mentioned in the complaint, appeared to have been doing certain acts or omissions, while seemingly taking instructions from either Gautam Thapar or Rana Kapoor as their agents or employees.