Licensing Of Software Products By Microsoft Is Not Taxable In India As Royalty: Delhi High Court 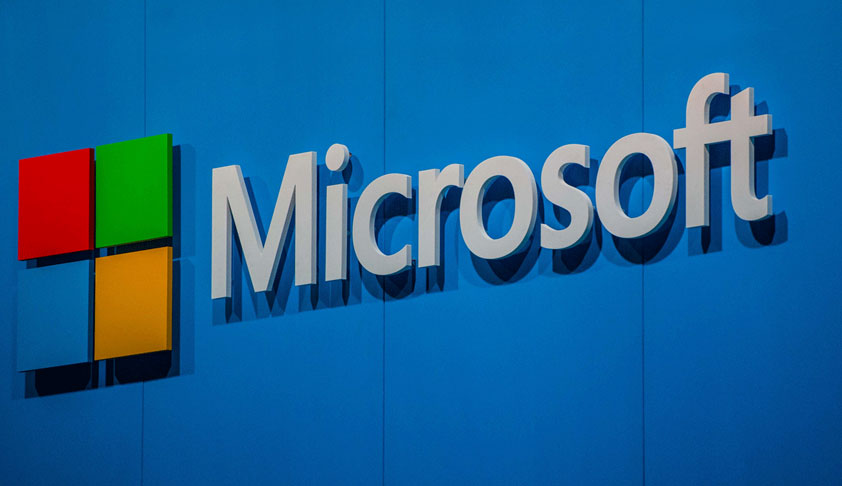 The Delhi High Court bench of Justice Manmohan and Justice Sudhir Kumar Jain has ruled that licensing of software products by Microsoft in the Territory of India by Microsoft is not taxable in India as royalty.

The department has challenged the order passed by the ITAT for the assessment years 1997-98 and 1999-2000. The ITAT ruled that the licencing of software products of Microsoft in the Territory of India by the respondent/assessee, i.e., Microsoft, was not taxable in India as royalty under Section 9(1)(vi) of the Income Tax Act read with Article 12 of the Indo-US Direct Taxation Avoidance Agreement (DTAA).

The department contended that the Tribunal had failed to appreciate that the distribution model in the case of Microsoft involved making multiple copies of the software, clearly indicating the transfer of copyright.

The court relied on the decision of the Supreme Court in the case of Engineering Analysis Centre of Excellence Private Limited vs. Commissioner of Income Tax. The Supreme Court held that the amounts paid by resident Indian end-users/distributors to non-resident computer software manufacturers/suppliers as consideration for the resale/use of the computer software through EULAs/distribution agreements, is not the payment of a royalty for the use of copyright in the computer software. It does not give rise to any income taxable in India, as a result of which the persons referred to in section 195 of the Income Tax Act are not liable to deduct any TDS under section 195 of the Income Tax Act.

The court further relied on the decision of the Supreme Court in the case of EY Global Services Limited vs. Assistant Commissioner of Income Tax. The Supreme Court held that the payment received by EYGSL (UK) for providing access to computer software to its member firms of EY Network located in India does not amount to "royalty" liable to be taxed in India under the provisions of the Income Tax Act, 1961 and the India-UK DTAA.