"Indian Consulate Neither Informed Nor Asked": MEA On Incorrect Burial Of Indian Migrant In Saudi Arabia 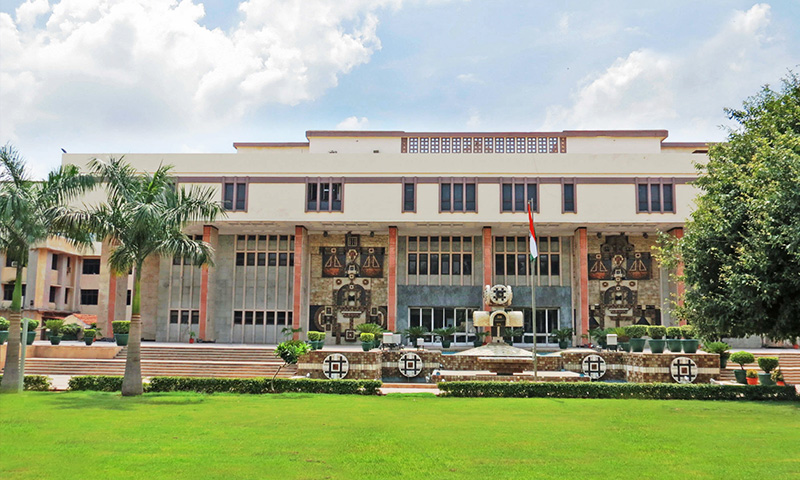 Appearing before the single judge bench of Justice Prathiba Singh of the Delhi High Court pursuant to directions in a case where an Indian migrant in Saudi Arabia was allegedly incorrectly buried as per Muslim rites, the Director (Consulate, Passport, Visa) of the Ministry of External Affairs today submitted before the Court that the Indian Consulate was neither asked nor informed before...

Appearing before the single judge bench of Justice Prathiba Singh of the Delhi High Court pursuant to directions in a case where an Indian migrant in Saudi Arabia was allegedly incorrectly buried as per Muslim rites, the Director (Consulate, Passport, Visa) of the Ministry of External Affairs today submitted before the Court that the Indian Consulate was neither asked nor informed before the deceased person, Sanjeev Kumar's burial, and that as against the regular protocol, no No Objection Certificate was issued by the Indian Embassy in Saudi Arabia regarding Kumar's burial after his death.

The Director also informed the court that as opposed to the earlier stance before court, the death certificate of the person was not infact translated by the official translator of the Indian Consulate but by Kumar's private employer, and in any case it was irrelevant to the case at hand as the death certificate did not mention Kumar's religion. He was merely identified as an Indian, and buried in a non-Muslim cemetery - therefore he submitted that the Saudi Arabian authorities would be aware that Kumar was not a Muslim.
The court was hearing a petition by the deceased person's wife seeking exhumation and transportation of his mortal remains. Kumar passed away in Saudi Arabia following a cardiac arrest on Jan 24 and was buried on Feb 17.
Noting the sensitive nature of the matter, the court had directed a senior official of the MEA to be present online with a status report on the case during the last hearing. The Director stated before court today that while they shared "the agony and plight of the family" they cannot give any timeline as the matter concerns procedural aspects of another sovereign country.
He informed the court that, "The Consulate General in Jeddah have done their best to follow the procedure, as soon as we got the approval we contacted the employer to send the body", however, they had not received replies in this regard from the Saudi authorities yet.
He also informed that not only for the burial, but even the transportation of the dead body requires an NOC from the Indian Consulate and that the deceased person's body in the present case was buried even before the issuance of the NOC here.
He added, "It is another sovereign country and we have to wait for their decision. They haven't got back to the embassy till yesterday. They have their own procedure. Unfortunately, we can't give a timeline. We are unable to know why it has happened. Normally without NOC they can't move the body, but due to Covid-19 they're not keeping the bodies."
However, he said that the Saudi authorizes haven't confirmed to the Indian consulate that they won't be keeping bodies, even if the decision is part of any Covid-19 protocol.
The court then proceeded to ask the Director about when they had been informed of the situation and whether they followed up immediately, to which the Director said that they received information on Jan 25, but hadn't issued any NOC. Therafter, being informed of the burial, they had followed up with the Governor of the area in Saudi Arabia immediately, giving him reminders. Several meetings were also convened with officials in this regard by the Indian consulate.
"This is the strongest language any government writes to another sovereign government," the Director stated.
Examining the letters, the court noted that one of them was "quite detailed".
After a detailed hearing, the court directed the Director to get in touch with the Minister, Deputy Chief of Mission, Indian Embassy, Saudi Arabia with respect to a timeline for the exhumation and transportation and further directed for a copy of the court's order in this regard to be released to the Minister.
The court has requested the Deputy Chief of Mission to obtain timelines and to communicate the same to the MEA official.
Justice Singh has posted the matter for Wednesday and stated that the court would be supervising the case.