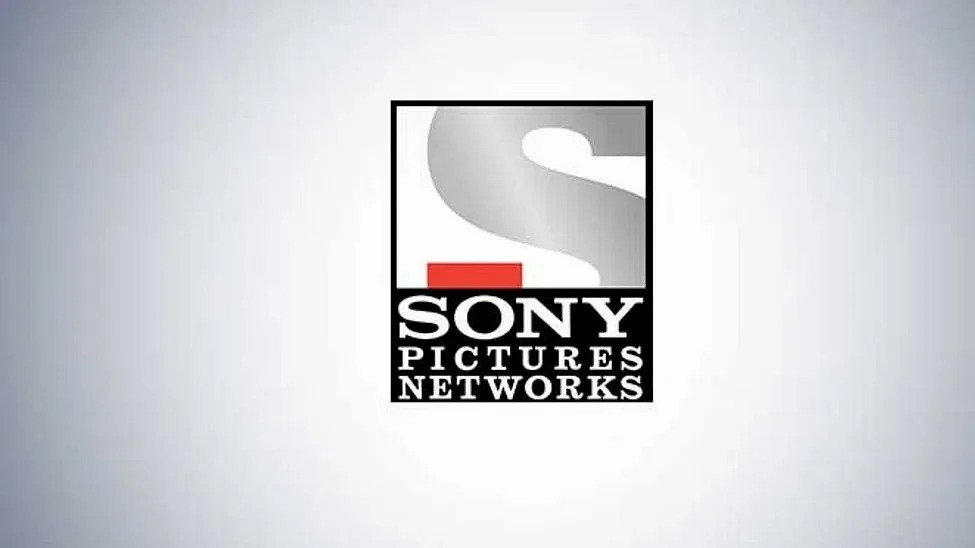 The order was passed by Justice Sanjeev Narula who passed the following directions:

"In light of the above, the following interim directions to protect the interest of the Plaintiff are issued:

The Court was hearing a suit filed by Sony media entertainment network ltd. an order of permanent injunction against the Defendants to restrain them from infringing the rights of the Plaintiff in the forthcoming India-England International Cricket Series 2022 (India Tour of England 2022). The said tournament consists of (i) one test match, (ii) three Twenty20 matches; and (iii) three One-Day International matches, scheduled from 1st July, 2022 to 17th July, 2022 [hereinafter, "Sporting Event"].

Plaintiff had submitted before court that they acquired an exclusive license from England and Wales Cricket Board Limited (ECB) to broadcast/ communicate the said Sporting Event to the public in the territories of India, Pakistan, Afghanistan, Sri Lanka, Nepal, Bangladesh, Bhutan, Myanmar and the Maldives [hereinafter, "Licensed Territory].

They submitted that they had filed the present suit against websites/ Uniform Resource Locators (URLs), Multi System Operators ("MSO")/ Local Cable Operators ("LCO") who are habitual defaulters and have in the past also infringed the Plaintiff's exclusive rights for the broadcast of such matches. The Internet Service Providers ("ISP") and Statutory government bodies have been impleaded as proforma parties for the purpose of implementation of order of this court against the infringing parties.

It was further submitted before court that Defendants No. 1 to 39 are said to be rogue infringing websites engaged in the business of uploading pirated and unlicensed content. Among the various illegal acts done by them is the live streaming of various sporting events. Unauthorized communication/ broadcast to public of the Sporting Event will result in losses to the Plaintiff and to the Government in terms of revenue collected through taxes – which is not recovered /recoverable from these pirated websites. Defendants No. 40 to 57 are distribution platform operators ("DPO"), including MSOs and LCOs respectively, which are governed by the Cable Television Networks (Regulation) Act, 1995 and the Telecom Regulatory Authority of India Act, 1997.

It was stated that there were several such operators all over the country who are engaged in unauthorised and unlicenced reproduction and broadcast on the local channels and through other means, of various copyrighted content, including but not limited to the matches of the said Sporting Event through the cable network.

"Defendants No. 58 to 89 are ISPs, who are engaged in the business of providing basic telephony, mobile services and broadband network all over the world and are covered under the Information Technology Act, 2000, the Copyright Act, 1957, the Telecom Regulatory Authority of India Act, 1997 and Ministry of Communications and Information Technology." plaintiff contended

It was pleaded that in the absence of any specific order from this court, the Plaintiff's objective of protecting its copyright in the said matches cannot be obtained. And that Defendant No. 92 is an unknown person who the Plaintiff apprehends will infringe its copyright qua broadcast and digital transmission rights for the said Sporting Event. The said "Ashok Kumar" Defendant has been impleaded with a view to facilitate the service of summons upon, and the extension of the injunction to parties who violate the Plaintiff's rights. It is pleaded that owing to the special nature of broadcasting and digital transmission rights in the Sporting Event, it is not possible to specifically identify all such Defendants at this stage.

In view of the above submissions made by the plaintiff, the court was of the view that Plaintiff has exclusive media rights from ECB, as detailed hereinbefore, a prima facie case is made out in favour of the Plaintiff to grant protection against the illegal transmission, broadcasting, communication, telecast and unauthorised distribution of any event, match, footage, clip, audio-video, audio only of the Sporting Event scheduled to be held from 1st July, 2022 to 17th July, 2022. The balance of convenience lies in favour of the Plaintiff and it is likely to suffer irreparable loss and injury, in case an injunction is not granted in its favour.

Accordingly, the court granted injunction in favour of the plaintiff.