If The Imposition Of LD Was Contingent On Extension Of Time, Recovery Of LD Is Not Time Barred: Delhi High Court 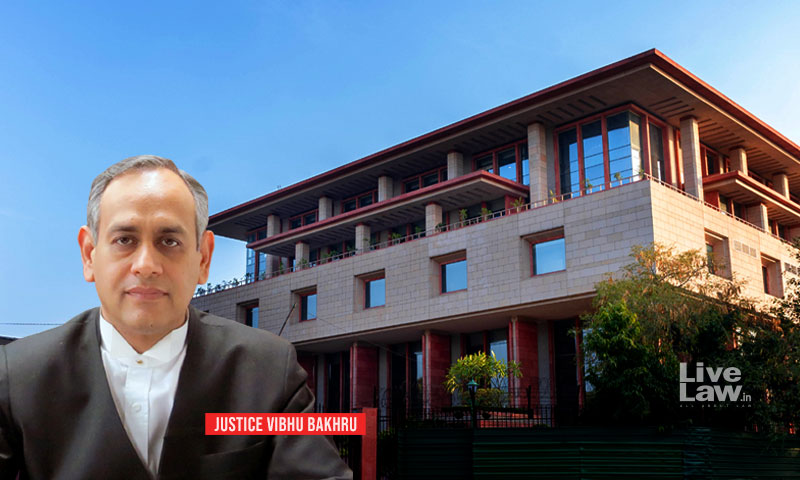 The High Court of Delhi has held that the arbitrator cannot reject the claim of a party for refund of Liquidated Damages (LD) as barred by time if it was inextricably linked to the issue of Extension of Time (EOT) on which the decision of the competent authority was pending.

The Bench of Justice Vibhu Bakhru held that the period of limitation for the purpose of refund of LD would only begin from the date of the decision on the issue of EOT if the imposition of LD was contingent upon the EOT.

The parties entered into two agreements dated 28.12.2009 for the Supply and Erection of the three transmission lines – the Hisar line, Panchkula Line 1 and Panchkula Line 2. The effective date of commencement of the project work was 13.02.2010 and it was to be completed with 450 days.

After the work was completed, the petitioner vide letter 17.05.2013 requested the petitioner to grant final EOT till 05.12.2012 without imposition of LD and with the benefits of price variation. Thereafter on 25.10.2016 and 09.08.2017, the respondent issued two letters and communicated its decision to not grant liquidated damages and imposition of liquidated was also confirmed.

The arbitral tribunal rejected the claims of the petitioner as time-barred for the reason that the decision on LD was taken way back in 2013 and by the letters dated 25.10.2016 and 09.08.2017, the respondent has only declined to grant EOT as requested by the petitioner, therefore, the cause of action for the present action arose in 2013 whereas the arbitration was invoked in 2018 and by that time the limitation period was over.

Aggrieved by the award, the petitioner challenged the award under Section 34 of the A&C Act.

The grounds of Challenge

The respondent countered the submissions made on behalf of the petitioner, it made the following submissions:

The Court observed that in terms of Clause 26.2 of the agreement between the parties, the LD would only be imposed if the petitioner was unable to complete the project work within the time stipulated time plus any extension under Clause 40 if given by the respondent, therefore, as a corollary imposition of LD was contingent on the rejection of petitioner's claim for EOT.

The Court observed that the correspondence exchanged between the parties regarding the deferment of LD clearly mentioned that if the LD becomes leviable, the same would be recovered with interest, therefore, it is abundantly clear that the issue of LD was kept alive by the parties.

The Court held that the cause of action for the petitioner to initiate legal action arose only when the two letters dated 25.10.2016 and 09.09.2017 were issued by the respondent indicating its decision to decline the request for EOT and confirming the imposition of LD at 10% of the project value.

The Court further observed that it was not a case of imposition and deferment of LD simpliciter but the imposition of LD was contingent on EOT.

Accordingly, the Court set aside the arbitral award to that extent.