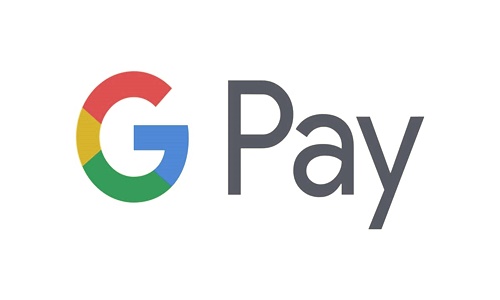 The Delhi High Court today issued notices on a Public Interest Litigation, seeking action against Google Pay allegedly for having unauthorized access and storage of the Aadhar and banking information of the citizens.

A Division Bench of Chief Justice DN Patel and Justice Jyoti Singh was hearing the plea filed by one Abhijit Mishra, which alleges that Google Pay, a united payment interface for all banks, violates Article 21 of the Constitution of India, Aadhar Act 2016, Payments and Settlement Systems Act 2007, and Banking Regulations Act 1949.

The petition further alleges that Google Pay is conducting the business of payment transfers and transaction processing in violation of Banking laws (Banking Regulations Act 1949) and Payments Laws (Payments and Settlements Systems Act 2007).

Referring to the Terms and Conditions of Google Pay, the petitioner brings to the notice of the Court that it explicitly states that the company will be storing the payment instruction details of the Parties, including Bank Accounts and Aadhar details.

In reference to notifications issued by the Department of Revenue, Ministry of Finance, and Reserve Bank of India, it is submitted that seeding of the banking information is mandatory and statutory, making the banking details of citizens an essential information element of Aadhar details.

Also Read: Google Pay Is A Third Party App Which Operates Within the Regime Set Up By National Payments Corporation of India: Google Informs Delhi HC