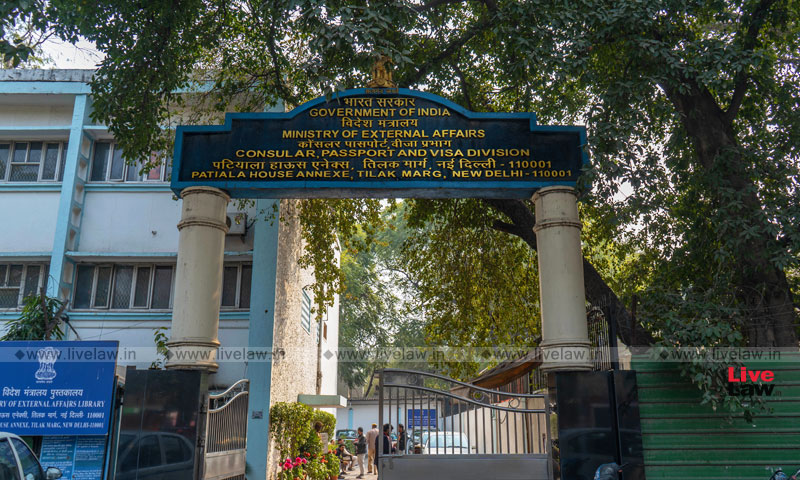 The Delhi High Court on Tuesday issued notice on a plea moved by families of five Indian seafarers who are said to be stranded in Iran despite their acquittal by a local Court in an alleged case of conspiracy. The plea seeks directions on the Ministry of External Affairs to take up the issue with Iran Government and repatriate them.

The plea additionally prays for directions on Centre for providing urgent relief in the form of sufficient medical and financial assistance, boarding and lodging and consular services till the time they are repatriated.

Justice Rekha Palli has sought response of the Ministry of External Affairs and has posted the matter for further hearing on July 27.

The brief facts of the case are that the five seafarers were given job assurance in UAE, however, they were taken to Iran wherein they were made to join a Cargo vessel and perform menial duties.

On a raid conducted in the vessel by Iranian authorities in February last year, the Captain along with the aforesaid Seafarers came to be arrested and were charged with conspiracy to smuggle narcotics in deep sea. Subsequently, the owner of the vessel was also arrested.

It is the case of the petitioners that the Trial Court had acquitted all the seafarers on March 9 this year, however, the Iranian authorities refused to hand over their passports and continuous discharge certificates despite them languishing behind the bars for 403 days.

It is also the grievance of the petitioners that the matter is allegedly transferred to the Supreme Court of Iran, however, they have not been informed as to when it is likely to be finally decided.

"That while the matter has still not been decided by the Supreme Court of Iran, the Seafarers are in a limbo. They are not only stranded in Iran, they have no source of income. They have not and cannot get any employment in Iran. Being without a roof to live under and penniless with no source or even hope of income they have to beg and borrow," the plea states.

The plea also places reliance on representations made to the Ministry of External Affairs and Embassy of India in Tehran and also on a video message dated July 10, 2021 requesting Prime Minister Narendra Modi to intervene in the matter.

"Till date, the Government of India and more particularly the Ministry of External Affairs and the Indian Embassy in Tehran have not taken any steps to provide any assistance, financial or legal whatsoever to them which they were entitled to, being Indian Citizens. The long ordeal and waiting has taken a toll on both mental and physical well-being of these five Seafarers," the plea states.