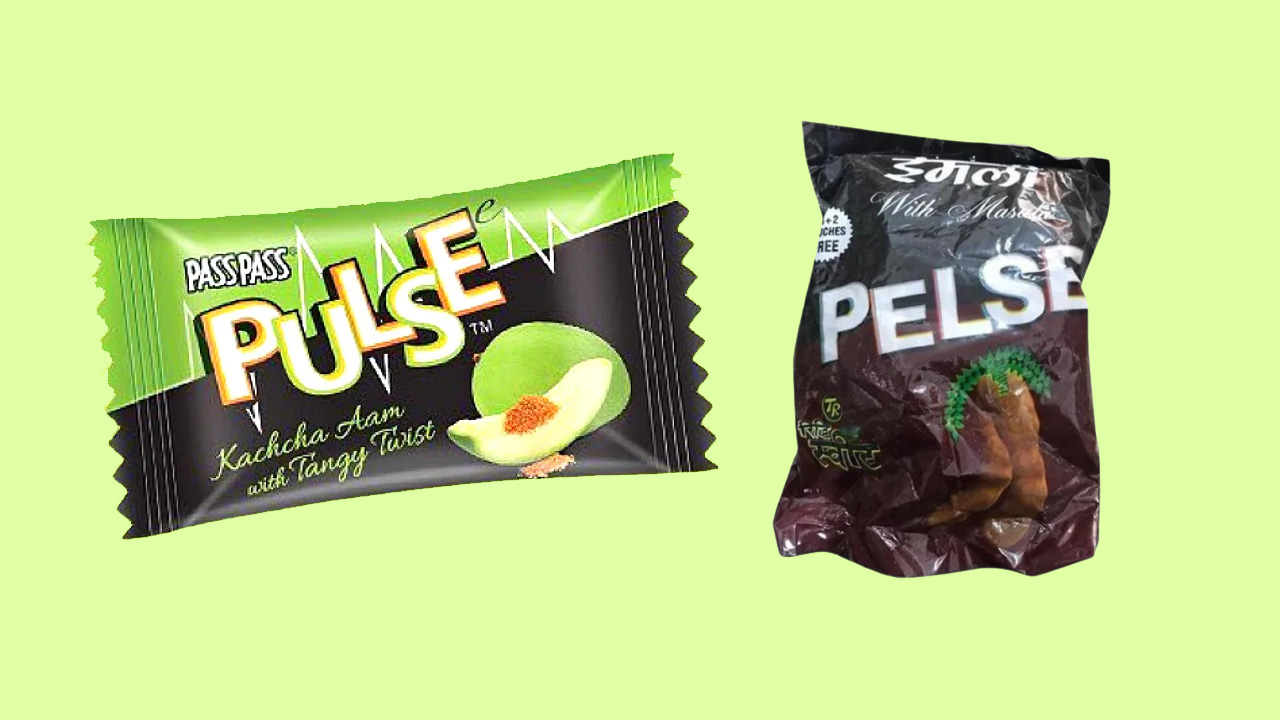 The Delhi High Court has passed a permanent injunction restraining a manufacturer from selling fruit candies with names like Pelse or Plus++ after the Dharampal Satyapal Group, which produces the famous Pulse Candy, in a suit said that such adoption of similar names by the defendants amounts to infringement.

Justice Navin Chawla also held the plaintiff DS Confectionery Products Limited entitled to damages of a sum of Rs. 2,00,000. The court said the trade marks adopted by the defendants are deceptively similar to that of the plaintiff.

"Mere addition of the sign "++" or deletion of the alphabet "E" from the mark of the plaintiff, in my opinion, is not sufficient to bring about a distinction in the two marks, as the same would remain phonetically similar. Similarly, replacement of the alphabet "U" by "E" in the mark PELSE by the defendants would also not bring about sufficient distinction between the mark of the plaintiff and the defendants to answer the test of deceptive similarity of the two marks," said the court.

The bench further said even the colour scheme and the overall packaging of the products adopted by the defendants appear to be deceptively similar to that of the plaintiff.

"In Mondelez Foods India Pvt. Ltd. and Another v. Neeraj Foods Products, 2022 SCC OnLine Del 2199, while placing reliance on a judgment of this Court in ITC Ltd. v. Britannia Industries Ltd., (2016) 233 DLT 259, this Court has held that when the product is an eatable which are sold over the counters and not expensive, the colour scheme of the packaging plays an important role in the consumer making an initial choice and in enabling a discerning consumer to locate the particular brand of a manufacturer," Justice Chawla said.

The court held the defendants to be guilty of infringement of the plaintiff's registered marks as also passing off. "The same is also in violation of the copyright vested in the artistic work of the plaintiff‟s label registered under the registration no. A122599/2017," it added.

It further observed that adoption of the similar trade mark and trade name by the defendants is not only a violation of the rights of the plaintiff, but may also deceive general unwary consumers and appears dishonest.

Since the defendants did not enter appearance in the case, the court said it is a fit case where a Summary Judgment in terms of Order XIII-A of the Code Of Civil Procedure, 1908, as applicable to commercial disputes of a specified value, read with Rule 27 of the IPD Rules, deserves to be passed in favour of the plaintiff and against the defendants.