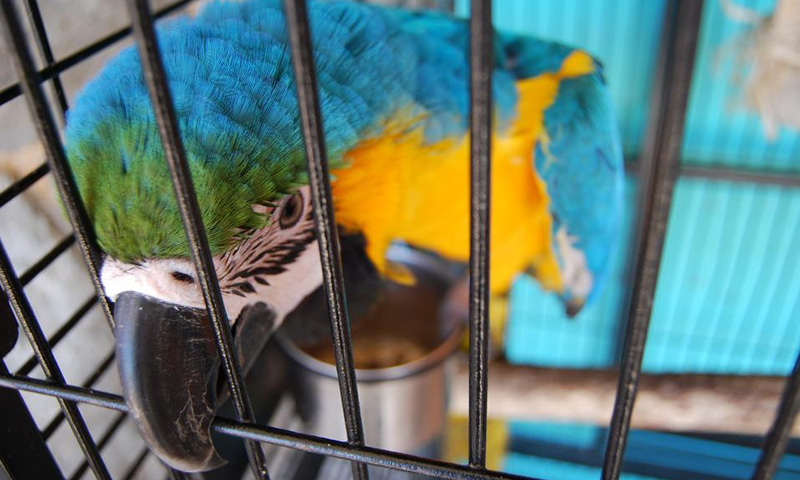 The Delhi High Court has issued notice on a public interest litigation seeking directions for regulation of pet shops, alleged to be running sans any license and in contravention of statutory laws in the national capital.

A Division Bench comprising Acting Chief Justice Vipin Sanghi and Justice Sachin Datta has directed the Delhi government to file a comprehensive affidavit in the matter, within a period of six weeks. No further shall time be granted in this regard, the Bench said.

The direction has come in a PIL moved by Dr. Asher Jesudoss and others working for animal welfare, who are concerned over non-implementation of Prevention to Cruelty to Animals (Pet Shop) Rules, 2018.

The Pet Shop Rules statutorily obligate the formation and functioning of State Animal Welfare Boards, which playa regulatory role overseeing animal trade and breeding including the registration of pet shops.

Senior Advocate Jayant Mehta, counsel appearing for the petitioners stated that the Delhi government has failed to discharge its obligation of carrying out inspection of pet shops and even licensing regime is not being enforced, thereby affecting animal welfare negatively. He added that the even the statutory bodies under the Prevention of Cruelty To Animals Act, 1960 and the Wild Life (Protection) Act, 1972 have not been constituted by the Respondent, whose obligation it is to enforce the provisions of the Act.

"Due to the inaction of the Respondents and lack of action on part of the DAWB to regulate such pet shops, such establishments remain wholly unregistered and are violating the law of the land with impunity, to the detriment of their customers, the State Government and the animals who are victims of this trade. Rather, illegal pet shops have been increasingly mushrooming all across Delhi, which keep animals (domesticated animals as well as Wildlife from India and abroad) in utterly unhygienic conditions," the plea alleges.

It adds, "The complete inaction and abdication of statutory duties by the Respondents is leading to the unnecessary pain and suffering and cruelty to animals (domesticated animals as well as Wildlife from India and abroad) due to unregulated Pet Shops across the State."

The matter will now be heard on July 14.