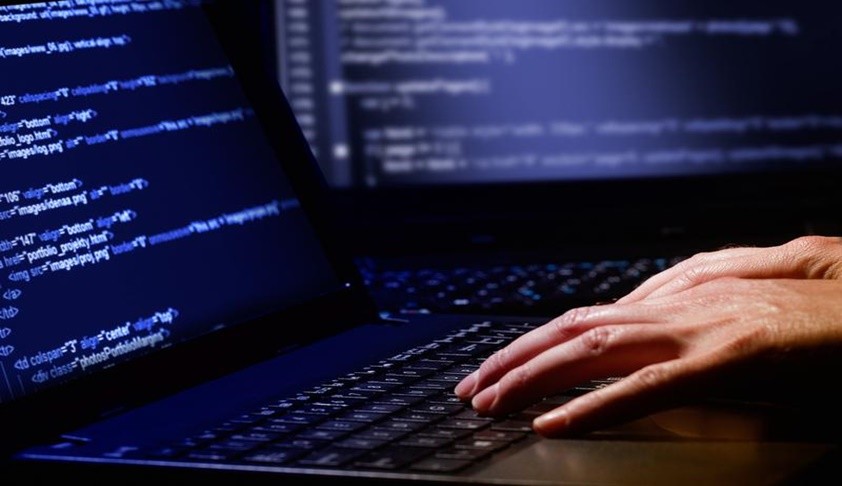 The Delhi High Court on Friday directed the Central Information Commission (CIC) to decide in a time-bound manner, the appeals filed by Apar Gupta, founder of the Internet Freedom Foundation, against rejection of his RTI applications seeking statistical information on state sponsored electronic surveillance. Justice Yashwant Varma has posted the matter for December 2. Gupta had moved...

The Delhi High Court on Friday directed the Central Information Commission (CIC) to decide in a time-bound manner, the appeals filed by Apar Gupta, founder of the Internet Freedom Foundation, against rejection of his RTI applications seeking statistical information on state sponsored electronic surveillance.

Justice Yashwant Varma has posted the matter for December 2.

Gupta had moved the Court alleging that three years have lapsed since he filed as many as six RTI applications with the CPIO, Cyber and Information Security under the Ministry of Home Affairs, seeking total number of surveillance orders passed by the Competent Authority during a given time period.

He had sought the aggregate number of orders passed during the period between 2016-2018, to validate interception, monitoring or decryption citing cases of emergency; for prevention of any offence affecting the sovereignty or integrity, defence, or security of the State, etc.

He had also sought the total number of approval requests received during the said period, that were not approved or revoked by the Competent Authority

Further, Gupta had sought total number of orders issued by the Competent Authority to authorize interception for a continued period more than 15 days/ rescinded prior to the sunset period.

He claims that the RTI requests did not ask for any granular detail in the form of specific interception orders, but were limited to aggregate figures alone to understand the extent of state surveillance.

Aggrieved thereof, Gupta had preferred a First Appeal, which was dismissed saying "no reason to intervene".

Subsequently, his second appeal before the CIC, which was scheduled for listing for the first time more than two years after it was originally filed, was also disposed with a finding that the First Appellate Authority had not decided the case with "due diligence" and a direction to the FAA to revisit the cases, re-examine issues raised, and to decide the cases with a reasoned speaking order.

The FAA once again examined Gupta's applications and passed an order stating data could not be disclosed since the records had been destroyed.

"The MHA now cannot change its stand to claim that such records are weeded out from time to time, and deprive the Petitioner of the information he is rightfully entitled to," Gupta has now contended.

He has relied on the case of Ashok Kr. Dixit v. Delhi Technological University where the CIC had held that records sought cannot be "weeded out" during the pendency of an RTI application.

Gupta further informed the High Court that he had filed a second appeal before the CIC. However, the same is not being heard despite the filing of an urgency application by the Petitioner.

Accordingly, the CIC has been directed by the High Court to determine a time frame within which within which the pending second appeal may be decided.

Gupta has also prayed for declaring that weeding out / destroying the information that was the subject matter of proceedings under the RTI Act, during pendency of such proceedings, is illegal.