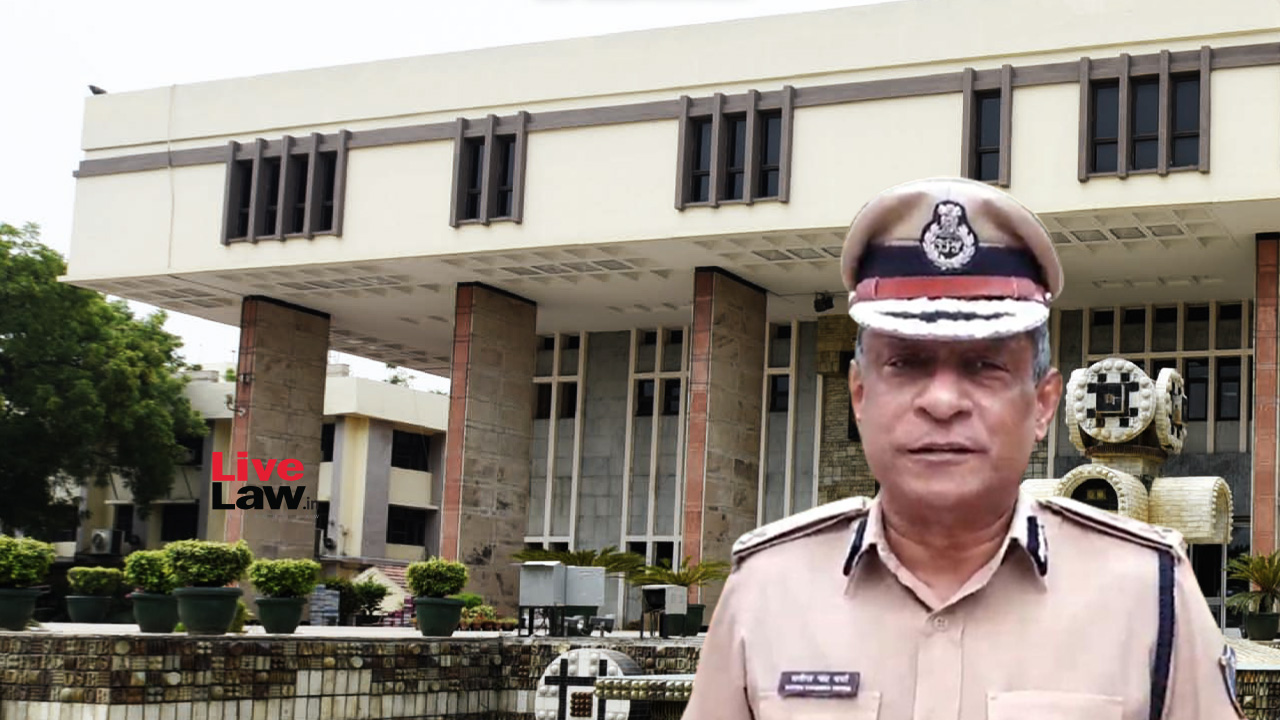 The Delhi High Court Monday refused to stay the dismissal of Gujarat IPS Officer Satish Chandra Verma and granted the Centre eight weeks time to respond to his petition against the termination."We are not inclined to stay or interdict the order of dismissal dated 30.08.2022 at this stage," said the division bench of Justices Sanjeev Sachdeva and Justice Tushar Rao Gedela. The Supreme...

The Delhi High Court Monday refused to stay the dismissal of Gujarat IPS Officer Satish Chandra Verma and granted the Centre eight weeks time to respond to his petition against the termination.

"We are not inclined to stay or interdict the order of dismissal dated 30.08.2022 at this stage," said the division bench of Justices Sanjeev Sachdeva and Justice Tushar Rao Gedela.

The Supreme Court on September 19 had kept in abeyance for a week Verma's dismissal order and left it to the High Court to consider whether to continue the stay or not.

Pertinently, the IPS Officer had assisted the Gujarat HC-appointed Special Investigation Team (SIT) in the probe of 2004 Ishrat Jahan case.

The Home Ministry dismissed Verma on August 30 - he was to retire on September 30. One of the grounds for dismissal includes "talking to the media which dented the country's international relations". The disciplinary proceedings were initiated in 2016 after Verma spoke to the media denying the allegations of torture in the Ishrat Jahan case probe.

In an order in Verma's application seeking stay on the dismissal, the court on Monday said it is not in dispute that Verma had given an interview to a news channel pertaining to the aspects which were not within the sphere of his duties at the time when the interview was given.

While not disputing that Verma had given the interview to a reporter, his counsel, Senior Advocate Sudhanshu Batra submitted that the same was given under 'compelling circumstances'.

Batra further argued that the contents of the interview have not been proved in accordance with law.

Noting that the interview pertained to aspects which were sub-judice, the Court refused to stay Verma's dismissal order. The Bench added that it has perused the contents of the transcripts of the interview that has been placed on record and also the inquiry report.

The Court also directed the Centre to file its response to Verma's plea within a period of eight weeks.

"It is clarified that in case petitioner is successful in the writ petition petitioner shall be entitled to all consequential benefits of his superannuation in accordance with rules," the Court added.

The dismissal order was passed while the Delhi High Court was hearing his challenge against the disciplinary proceedings.

In 2021, the High Court had allowed the disciplinary proceedings to continue but asked the Union to not take any precipitative action. Later, an application was made by the Union Government seeking modification of the interim protection by stating that the enquiry is over and the competent authority was to pass a final order.

Thereafter, the High Court modified the interim protection and the authority was permitted to pass the final order. However, the High Court asked the Union to not implement the order till the next date of hearing if the same is prejudicial to Verma.

Verma then filed two Special Leave Petitions in the Supreme Court challenging the orders of the High Court on August 30 and September 7 to the extent it allowed the implementation of the dismissal order.