SC/ST Reservations Can't Be Taken Away By Invoking Technicalities Forgetting The Hardships faced By Them In Accomplishing Literacy And Awareness: Delhi High Court 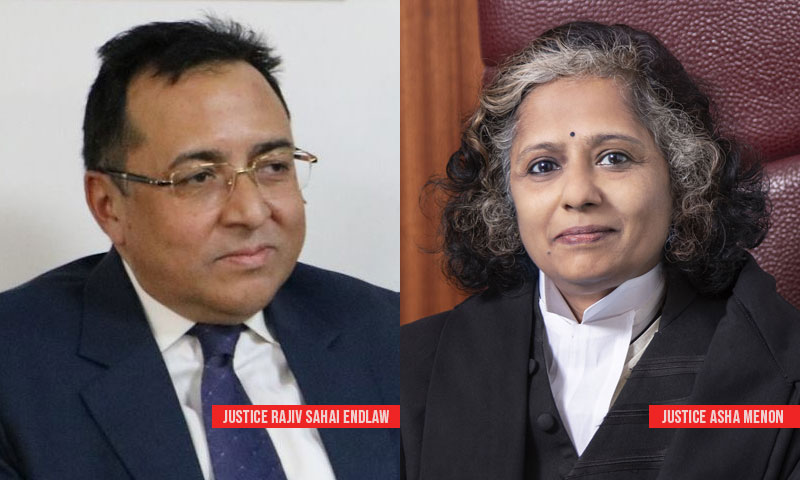 A Division Bench of Justices Rajiv Sahai Endlaw and Asha Menon emphasized that the authorities should not take technical objections while considering candidatures filed by people belonging to these communities.

"The said reservations/relaxations are in admission of the disadvantages which the STs have suffered for generations and which disadvantages place them in a unequal position vis-a-vis other citizens. Such disadvantages extend to all parameters of day to day life, making it more difficult than for others. The said reservations/relaxations cannot be given by one hand and taken away by another, invoking technicalities, forgetting the hardship and difficulties faced by such members in accomplishing smallest of the things, including of literacy and awareness."

The remarks were made while hearing a writ petition filed by Lekhraj Meena, a Police-forces aspirant from Rajasthan, belonging to the reserved category.

It was the Petitioner's case that though he had applied for the SSC examination under the SC category and had passed the examination with flying colours, he was unable to qualify the Physical Efficiency Test (PET) conducted in Delhi, for the reason that he had not filled up the form of certificate for height relaxation.

It was submitted that the Presiding Officer of the PET Board granted 5 days' time to the Petitioner to submit the requisite form of certificate for height relaxation, after obtaining certification from the competent authorities of the district where the petitioner ordinarily resides (Karauli, Rajasthan). However, the same could not be submitted on time and the Presiding Officer refused to accept his certificate after five days.

The Petitioner submitted that the delay beyond the stipulated five days was for reasons beyond his control and due to hurdles created by the ongoing Farmers' Protest and Municipal Elections held in Rajasthan.

Taking note of these submissions, the Court held the default by the petitioner in submitting the certificate for height relaxation, though he submitted a caste certificate of belonging to the ST, cannot be enforced pedantically, forgetting the very purpose of granting the reservations.

The Court also judicial notice of the ongoing Farmers' Protest around NCR to ensure that none is deprived of due owing thereto, and directed the concerned authorities to consider the Petitioner's application along with height relaxation certificate.