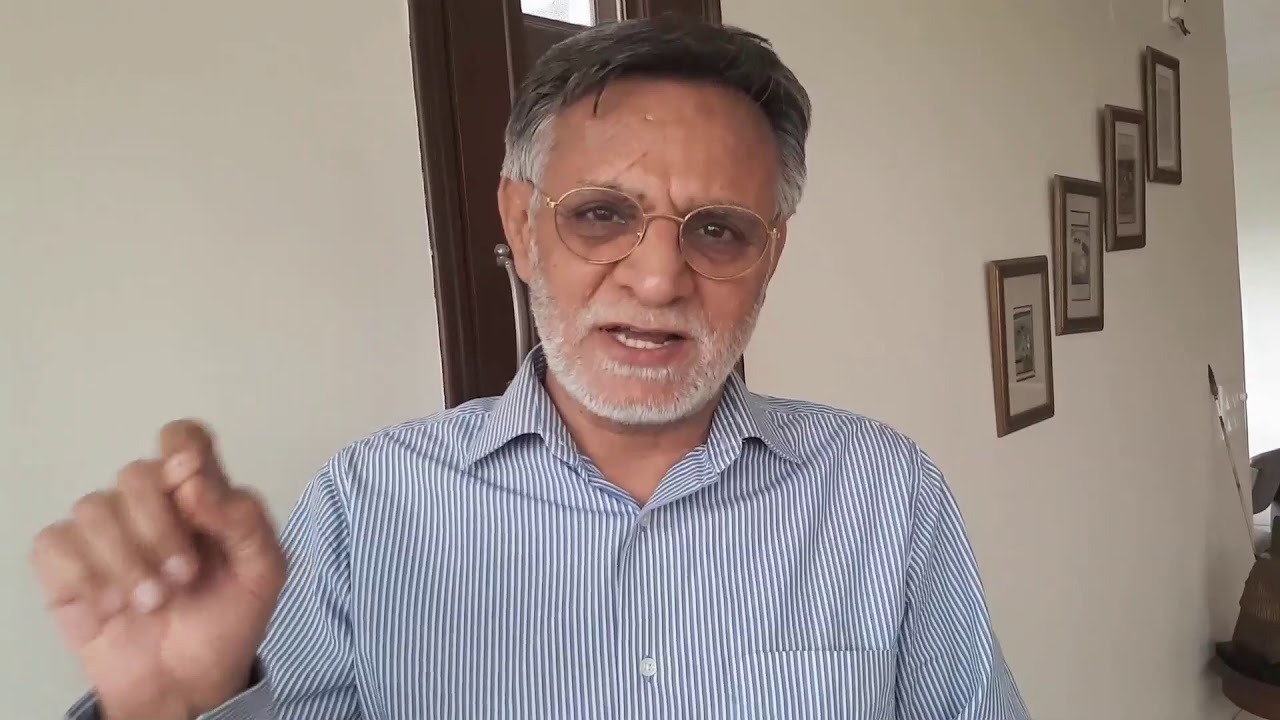 With feuding leaders of the Supreme Court Bar Association (SCBA) consenting for a settlement, the Delhi High Court Friday closed a suit filed by advocate Ashok Arora challenging the decision of the SCBA to suspend him from the post of secretary, observing that when the bar gets divided, it also weakens the bench which gets strength from lawyers.Justice Rajiv Shakdher passed an order putting...

With feuding leaders of the Supreme Court Bar Association (SCBA) consenting for a settlement, the Delhi High Court Friday closed a suit filed by advocate Ashok Arora challenging the decision of the SCBA to suspend him from the post of secretary, observing that when the bar gets divided, it also weakens the bench which gets strength from lawyers.

Justice Rajiv Shakdher passed an order putting an end to the proceedings after both the parties -- Arora and SCBA President Dushyant Dave -- consented for a settlement.
When you get divided like this, it does not go down well in the bar," the judge said adding that "I feel at the end of the day, the bar and the bench belong to the same fraternity. If you get weakened, the bench gets weakened. We get strength from you.
Justice Shakdher, who suggested parties to settle the issue, also recorded that since the term of the current executive committee (EC) of SCBA comes to an end on December 14 and the elections for constitution of a fresh panel are expected in mid-January, 2021, the SCBA will not take the suspension resolution further.
It also noted that since Arora's term as secretary of SCBA comes to an end, he has made a statement that he would not participate in the EC proceedings henceforth.
The court also said that Arora's suspension will not come in the way of his participation in fresh elections.
Arora said he will withdraw all legal proceedings initiated by regarding his suspension.
Earlier in October, another judge of the high court had refused to grant interim relief of staying the SCBA resolution to Arora. The single judge's order was upheld by a division bench in November.
In the suit, Arora has challenged his suspension on the ground that his removal by the Executive Committee of SCBA was in violation of principles of natural justice.
SCBA had earlier told the court that principles of natural justice were followed before suspending its secretary Arora from the post.
It had claimed that there was an attempt to hijack the functioning of the association after which the need to suspend Arora arose.
The Executive Committee of the SCBA had passed a resolution on May 8, suspending Arora from the post of secretary with immediate effect in a meeting held through an online conference.
The suspension had come a day after Arora had called an emergent general meeting (EGM) of the lawyers' body on May 11 to deliberate on the agenda for removing senior advocate Dushyant Dave from the post of SCBA President.
The Executive Committee had also cancelled the proposed EGM and decided to set up a three-member panel to look into the allegations against Arora, an SCBA official had said.
The official had said the decision to suspend Arora was taken by the majority of participating lawyers.
Differences appeared among the top office bearers in the SCBA over the stand taken by the lawyers' body on a ''resolution'' concerning statements made by Justice Arun Mishra (since retired) about Prime Minister Narendra Modi at the International Judicial Conference-2020.
The BCI had on May 10 stayed the May 8 decision of the Executive Committee of the SCBA to suspend Arora with immediate effect by terming the suspension as illegal, cavalier, undemocratic and autocratic .
Shortly after Dave had issued the February 25 ''resolution'', allegedly signed by several members of the lawyers'' body expressing concern over Justice Mishra's statements, Arora had claimed that "no resolution has been passed" as he did not sign the statement released to the media.
Arora had then said, "There was no executive council or general body meeting of the Association. The President has taken an arbitrary dictatorial and irresponsible stand. He cannot speak on behalf of the SCBA without calling a general body meeting or meeting of the executive council on such a serious issue".
Arora had said that all the communication to the media is to be sent through the Chief Executive Officer (CEO), who is General Secretary of the SCBA.
The lawyers' body in its resolution had said, "The SCBA expresses its strong reservations on the statement and condemns the same strongly. The SCBA believes that the independence of the judiciary is the basic structure under the Constitution of India and that such independence be preserved in letter and spirit."
On February 22, Justice Mishra had praised Prime Minister Modi, while delivering the vote of thanks at the inaugural function of the International Judicial Conference 2020 - ''Judiciary and the Changing World'' and termed him as an "internationally acclaimed visionary" and a "versatile genius, who thinks globally and acts locally".