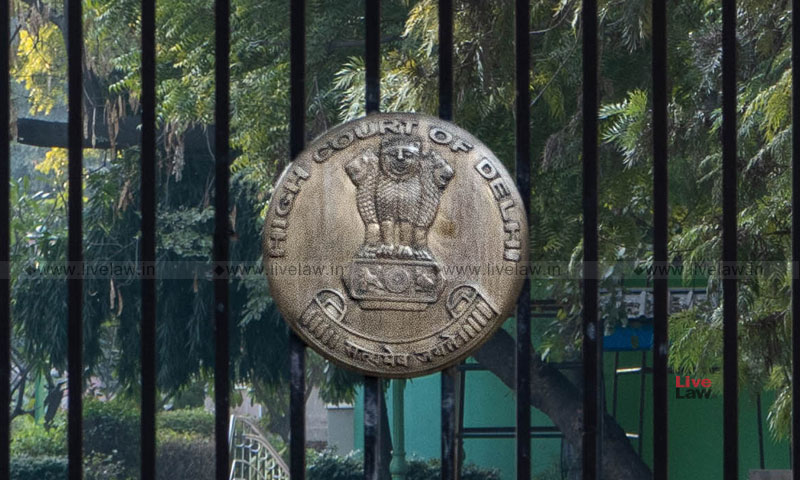 In a plea seeking direction for the Subordinate Courts and Quasi-Judicial bodies in Delhi to hold hybrid hearings, the Delhi High Court on Tuesday (16th February) called for a status report as to the manner in which Subordinate Courts are currently functioning and if the necessary infrastructure is available for them to hold hybrid hearings. The Bench of Justice Prathiba M. Singh...

The Bench of Justice Prathiba M. Singh was hearing the plea filed by practicing lawyers who are all Senior citizens.

The prayer in the petition is that the Subordinate Courts and Quasi-Judicial bodies in Delhi ought to be directed to hold hybrid hearings, even when they hold physical hearings, as there are several counsels who suffer from co-morbidities and are unable to appear before the Court due to the threat of the Covid-19 pandemic.

The submission of the Counsel appearing for the Petitioners submitted that an Administrative Order dated 14th January, 2021 had directed the Subordinate Courts to sit physically on alternate days.

However, it was argued that on physical dates, a number of Courts are not holding hearings due to various reasons, including lack of infrastructure, bad internet connectivity, and also the fact that several lawyers are not appearing in the Courts.

In fact, the Counsel also submitted that some Courts are passing adverse orders as well and that in one of the cases in which Petitioner number 1 was involved, the right to file evidence was closed during the physical hearing when he could not appear in the matter.

On the other hand, the Counsel for the Delhi High Court submitted that several Judicial Officers are adapting to the new scheme and are holding physical/virtual Court.

However, it was also submitted by him that lawyers do have difficulties as the network and internet facility in the Court premises is not available.

Before passing any orders in this matter, the Court opined that it was necessary to call for a status report as to the manner in which Subordinate Courts are currently functioning and if the necessary infrastructure is available for them to hold hybrid hearings.

Accordingly, the Registrar General of this Court was directed to obtain detailed status reports from each of the District & Sessions Judges, covering the following aspects: -

Considering the nature of the matter, the GNCTD was also directed to be impleaded as Respondent No.2 in the present case.

The matter was listed for further hearing on Friday (26th February 2021).

Last month, the Delhi High Court had issued a revised circular, starting hybrid functioning with both physical and virtual hearings

The Coordination Committee of the Supreme Court on Saturday clarified that once physical hearings before Supreme Court resume with Virtual Courts in a hybrid manner, the parties will have an option to appear physically or virtually before the physical Court.

Yesterday, Justice Gautam Patel of the Bombay High Court, raised a stink regarding overcrowding in his courtroom. The court warned it would suspend physical hearings and go back to virtual hearings if Covid-19 safety norms are not followed.

"There is far too much overcrowding in Court Room 37. Advocates and parties are not observing safety norms and precautions. For this reason, with immediate effect, only those who have matters in Court will be permitted entry. There may be a random check and those without matters will be made to leave," the notice published on the HC's website read.

It may be noted that various High Courts have issued SOP regarding the resumption of hearing in Physical Mode.

The Orissa High Court issued an order (dated 29th January) stating that the hearing in the High Court in Physical Mode shall resume on 15th February 2021.

The Punjab & Haryana High Court recently asked the District & Sessions Judges in the State of Punjab, Haryana and U.T. Chandigarh to permit the physical hearing in all categories of cases subject to their own assessment of prevailing local conditions including the intensity of spread of COVID-19 Pandemic.