'Are Your Officers Sleeping During Job?': Delhi HC Pulls Up NDMC Over Construction Of 5-Storey Illegal Building Without Using Concrete 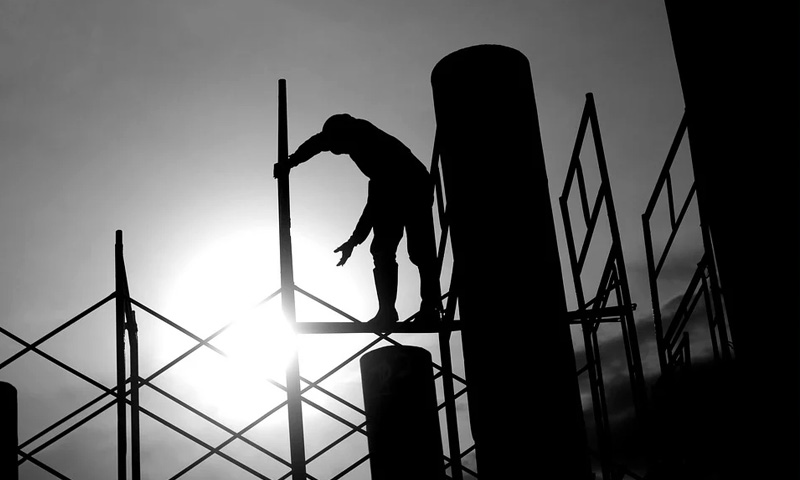 x
The building seems to have been cast iron girders, the Court noted.

The Delhi High Court today expressed strong displeasure over the inaction of North Delhi Municipal Corporation in preventing unauthorized constructions within its jurisdiction.

"Are your officers who are supposed to be on ground sleeping during their job?" Justice Sanjeev Sachdeva orally remarked while hearing the plea filed by one Asha Jain, aggrieved by erection of an illegal building in the area.

Advocate Amit Vohra appearing for the Petitioner pointed out that when the petition was initially filed in the year 2019, only 1½ storey was constructed. However, during the pendency of the petition, the construction had gone upto 5 floors.

From the photographs placed on record by the Petitioner, the Court noted that prima facie the entire structure has been built without use of concrete. "There are no beams, pillars or roof plans appearing in photos. Structure upto 4 storeys and roof seems to have been cast iron girders," it observed.

Advocate Akshay Verma, appearing for the NDMC however submitted that the building is in occupancy of some residents and thus, it cannot take any action without the aid of Delhi Police.

Hearing this, Justice Sachdeva remarked, "During pendency of the petition you permit the property to come up by 4 more floors? Then you say you can't take action. Why let it get constructed in the first place? Are your officers sleeping?"

"You file an affidavit saying your officers were not aware (of the construction). I will direct their suspension, CBI inquiry into their conduct. You're paying them salary for what? They don't even know for 2 years that illegal construction is going on?"

Verma responded that the construction had come up during pandemic, when the officers were occupied in Covid-19 duty.

However, Vohra pointed out that the petition was filed during pre-Covid time.

The Court has now directed the Respondent to immediately inspect the property and submit a report in regard to structural stability before the next date of hearing, i.e., 20th December.