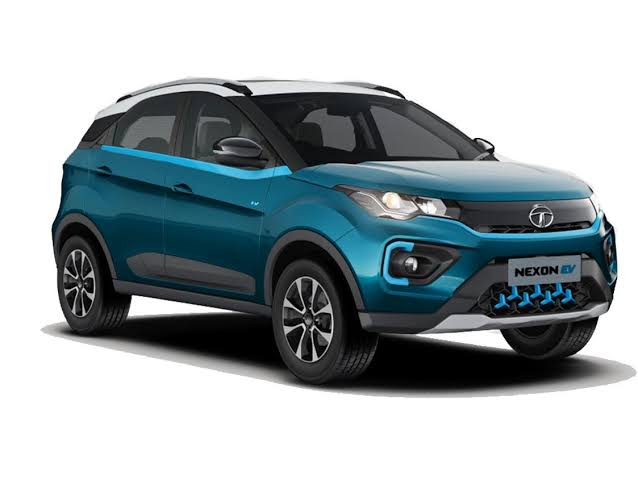 The Delhi High Court on Wednesday stayed the operation of an order dated 1st March 2021 passed by Deputy Commissioner of GNCTD directing suspension of listing of Tata Nexon EV as an eligible Electric Vehicle from the list of eligible models from availing subsidy under Delhi Electric Vehicle Policy. Justice Sanjeev Sachdeva granted the interim relief on a writ petition filed by Tata Motors...

The Delhi High Court on Wednesday stayed the operation of an order dated 1st March 2021 passed by Deputy Commissioner of GNCTD directing suspension of listing of Tata Nexon EV as an eligible Electric Vehicle from the list of eligible models from availing subsidy under Delhi Electric Vehicle Policy.

Delhi Electric Vehicles Policy 2020 was notified by the Government of NCT of Delhi. According to clause 4.6 of the policy, it has been provided that the purchase incentive shall be applicable only to electric four wheelers with advanced batteries listed as being eligible under Faster Adoption and Manufacturing of Electric Vehicles in India Phase II, after fulfilling eligibility and testing conditions.

A complaint was made by an individual stating that the Tata Nexon EV model never provided a range of more than 200 kms in a single charge, running contrary to its specification providing 312 kms per charge. It was the case of the petitioner that the criteria mentioned under Central Motor Vehicles Rules, 1989 is 140 kms per charge and therefore the vehicle meets the requirement of the said rules. In furtherance of this, a certificate of compliance was issued by ARAI on 14.01.2020.

However, the impugned order recorded that the stipulation of 140 kms would stand satisfied only when a vehicle claiming performance range of 140 kms actually delivers performance of 140 kms, subject to minor variation. Moreover, it was observed that such an approach would lead to absurd result and would also make a complete mockery of the whole Subsidy Policy.

Observing that the Government cannot support sale of vehicles of a company which is not honest with its representations, the GNCTD constituted a committee to verify the claim of complainant and assertions made by Tata Motors Ltd and to make final call in the matter. The said committee involved representatives from Transport Department, DIMTS, Tata Motors Ltd. and any reputed organization.

Along with this, the said order also observed that it was necessary/imperative to suspend the listing of the subject EV i.e. Tata Nexon EV as an eligible EV from the list of eligible models for availing subsidy under the Delhi EV Policy.

Noting that there was no material on record to show that the petitioner company contravened any conditions of Delhi EV Policy, the Court observed:

While observing that the officer may be empowered to carry out the inspection of vehicle, the Court however opined that such inspection cannot replace a test carried out by the statutory test agency following the parameters of CMVR. Therefore, the Court observed that the decision of such an inspection Committee cannot override the decision of the Statutory Testing Agency.

The Court also went ahead to observe that the impugned order was passed without there being any material to substantiate the allegations and therefore is contrary to the policy of the government and rather defeats the very purpose of the scheme of the Policy of Faster Adoption and Manufacturing of Hybrid and Electric Vehicles.

Admitting that the vehicle of the petitioner meets the criteria laid down by the policy and has also been so certified by the Statutory Testing Agency ARAI, the Court thus stayed the operation of impugned order directing suspension of Tata Nexon EV as an eligible EV from the list of eligible models from availing subsidy under Delhi EV Policy.

The Court granted 2 weeks time for filing reply in the matter and a further 2 weeks time in order to file rejoinder. The matter will now be heard in 13th April 2021.