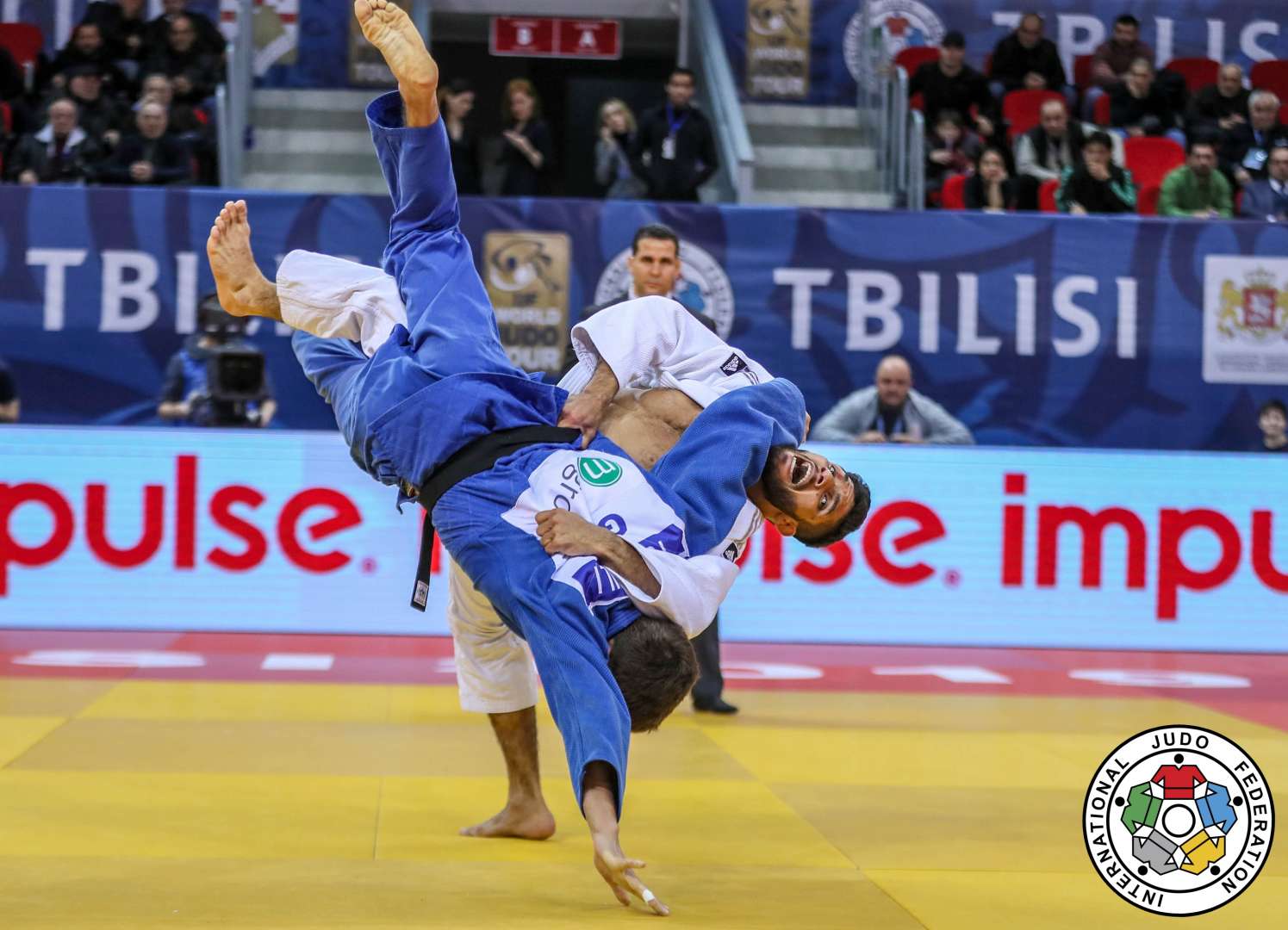 The Delhi High Court on Wednesday granted interim relief to Judoka Jasleen Singh Saini by staying the order of suspension imposed on him by the Judo Federation of India (JFI) on allegations of misconduct during the Madrid European Open (Judo) and Training held in Madrid, Spain. The order of JFI stated that three Judokas including Jasleen Singh Saini left their hotel at Madrid on the night...

The Delhi High Court on Wednesday granted interim relief to Judoka Jasleen Singh Saini by staying the order of suspension imposed on him by the Judo Federation of India (JFI) on allegations of misconduct during the Madrid European Open (Judo) and Training held in Madrid, Spain.

The order of JFI stated that three Judokas including Jasleen Singh Saini left their hotel at Madrid on the night of 25th June 2022, went to a local pub, consumed alcohol and brought two local girls in the hotel room along with alcohol. Thereafter, both the girls ran out of the hotel and one of them filed a complaint of sexual harassment against one of the Judokas, Harshdeep Singh Brar in the concerned Police Station. Accordingly, all three Judokas were suspended from participating in future sporting events (both domestic and International).

The petitioner, who is currently Ranked No. 1 Judo Player under 66 Kg's weight category in India, was participating in the Commonwealth Games, 2022 at Birmingham but owing to the order of suspension, sought relief from the court. While staying the order of suspension, the single judge bench led by Justice Yashwant Varma noted that there was no evidence to indicate that Saini was engaged in any form of sexual misconduct.

The counsel for petitioner stated that Saini had been travelling for fourteen years to participate and represent India in various judo events and was Ranked 1 in the country in the 66 Kg's weight category. He submitted that the allegations made by the woman in the Madrid Police Station were against Harshdeep Singh Brar, a different Judoka, and not Saini. He further submitted that Saini was the only medal prospect from India in the Men's category for Judo 66 kg and the team was selected and sent by the Indian Olympic Association and not the JFI. Thus, the JFI could not prohibit him from participating in the event.

The counsel for the Indian Olympic Association stated that the name of the petitioner had already been submitted for the under 66 Kg category and if the Petitioner is not allowed to represent India for the Commonwealth Games, India would go unrepresented in the said category.

The petitioner also submitted that there were no restrictions, set of rules of conduct/guidelines stating that Judokas could not travel or leave the hotel premises without the permission of the their coaches. Further, no complaint had been received against the Petitioner from the International Judo Federation, Spanish Judo Federation or any other State Judo Association.

While praying for urgent relief, the petitioner submitted that the event was to be held on 1st August, 2022 and that a valid RT-PCR test would require three days. It was also submitted that the sport of Judo was played every 8 years in the Commonwealth Games. Since the life of a judoka is hardly 8-10 years, this was a once-in-a-lifetime opportunity for the Petitioner to represent India and participate in the Commonwealth Games.

Here, the court opined that the allegation of sexual assault were laid against another athlete and not the petitioner. Further, it noted that the petitioner was the sole medal prospect for the 66 Kg's weight category as part of the Commonwealth games from India and the respondents had been unable to draw the attention of the court to any matter or evidence which may indicate that petitioner engaged in sexual misconduct. The court stated that once duly selected and included by the Indian Olympic Association, the JFI cannot suspend a player.

Accordingly, the order of suspension was stayed till the next date of the hearing subject to the condition that the petitioner submit an undertaking of good behaviour and conduct before the administrator of the JFI as well as the Indian Olympic Association.