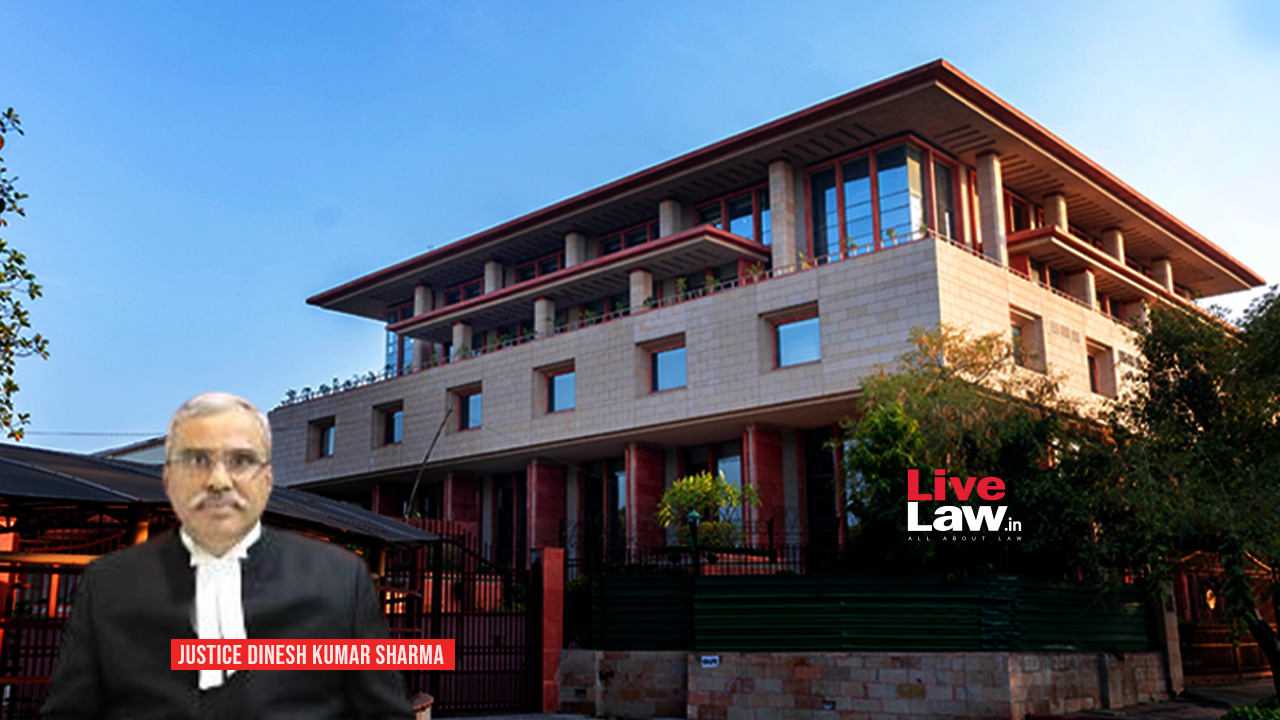 Justice Dinesh Kumar Sharma issued notice on Verma’s plea challenging the trial court order summoning him in the matter and listed the case for hearing on March 10.

The defamation case was filed by Sisodia against the BJP leaders for allegedly making defamatory statements against him in connection with the alleged corruption of nearly Rs 2,000 crore in the building of classrooms in Delhi's government schools.