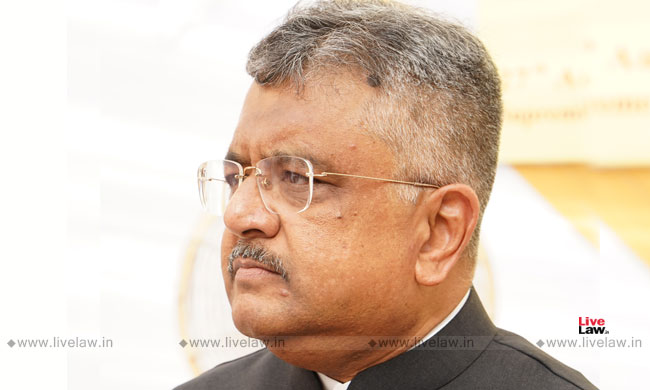 The Lieutenant General of Delhi has appointed Solicitor General Tushar Mehta to represent Delhi Police in the case filed by Harsh Mander in Delhi High Court seeking probe in relation to Delhi riots, and also other cases arising from law and order situation in North East, Shahdara and Eastern Districts of Delhi.

Additional Solicitor General Maninder Acharya and Advocates Amit Mahajan and Rajat Nair have also been authorized to represent Delhi police in these matters.

Solicitor General Tushar Mehta has been appointed by LG of Delhi to represent Delhi Police in the ongoing case filed by Harsh Mander in relation to #DelhiRiots2020 and all other matters arising out of law and order situation in North East Shahdara and East District of Delhi. pic.twitter.com/OTacPfP63s

Then the SG submitted that he had the authorization from LG to represent Delhi police.

Mehra contended that LG can't authorise SG to appear on behalf of Delhi Police without the aid and advice of Delhi Government.

SG Tushar Mehta submits that he's been authorised by LG of Delhi to appear in this matter.