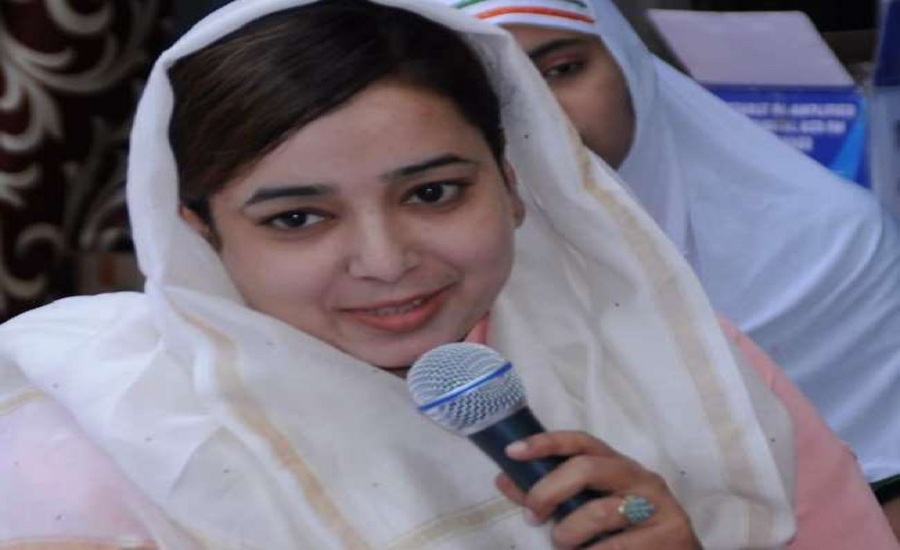 A Delhi court has denied interim bail to former Congress councilor Ishrat Jahan in a case related to the northeast Delhi riots in February this year.Jahan had approached the court for bail citing COVID-19 outbreak in Mandoli prison and other medical issues.While dismissing accused's application, Additional Sessions Judge Amitabh Rawat on November 26 said, "Considering the gravity of the...

A Delhi court has denied interim bail to former Congress councilor Ishrat Jahan in a case related to the northeast Delhi riots in February this year.

Jahan had approached the court for bail citing COVID-19 outbreak in Mandoli prison and other medical issues.
While dismissing accused's application, Additional Sessions Judge Amitabh Rawat on November 26 said, "Considering the gravity of the offences including Unlawful Activities (Prevention) Act, 1967 with which the applicant is charged, the discussion in the preceding paragraphs and the Jail Report, I do not deem it a fit case to grant interim bail to accused Ishrat Jahan."
Senior advocate Ramesh Gupta, appearing for Jahan, had told the court that being jailed had taken a toll on her mental health and some of the inmates at the prison were tested positive for COVID-19.
The counsel told the court that the applicant had a history of cervical, spine injury (lower back pain) and migraine prior to her arrest and she had been under continuous medication in the past for the said illnesses.
He also submitted that around 15 days ago, the applicant fell inside the bathroom while she was in jail due to slippery floor and has suffered spinal injuries.
Moreover, the COVID-19 situation inside the jail is precarious and the applicant has anxiety issues, he argued.
In her application, Jahan had also argued that she was a practicing advocate and didn't have any criminal antecedents.
The prosecution opposed the application, saying that the latest medical prescription dated June 14, 2020 relating to the applicant also got verified from the hospital and a report has been obtained which suggests that there was no urgent medical requirement for the applicant.
It further argued that as per the report of the Jail Superintendent, Tihar Jail, Delhi, all the necessary protocols regarding the COVID-19 related precautions are being taken and the situation is totally under control.
"There is no COVID-19 scare inside the jail. The applicant is also being given proper treatment for her minor health issues and her condition is stable. In fact, she was tested twice for COVID-19 and was found negative," it told the court.
Communal clashes had broken out in northeast Delhi on February 24 after violence between citizenship law supporters and protesters spiralled out of control leaving at least 53 people dead and around 200 injured.