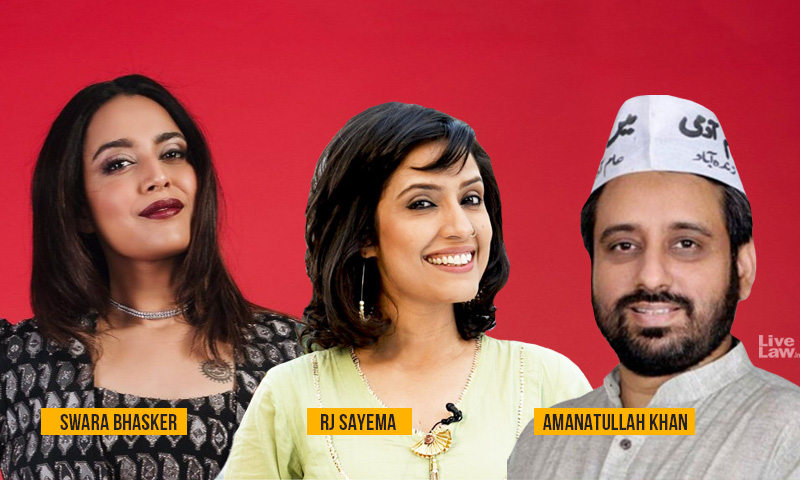 Advocate Sanjjiiv Kkumar has moved an application before the Delhi High Court seeking impleadment in a pending petition on Delhi riots.

Further, he has also asked for the National Investigation Agency to investigate the violence carried out during the riots.

'The plan of this Urban Naxal group was to defame India, to paint India as Failed State and thus to bleed my Mother India internationally, economically and in every way possible', the petition states.

He has further alleged that the aforementioned personalities had a plan to create a 'siege' in Delhi by blockage of roads. He says:

'The plan seems to got failed as the perpetrators of the Delhi Seige hasn't anticipated that People mostly Hindus will react to any further Road Blockage and they couldn't divert the police from other locations. This was their Guerilla Tactics to block Roads of Delhi by creating Riots and Riots like situation all over Delhi.'