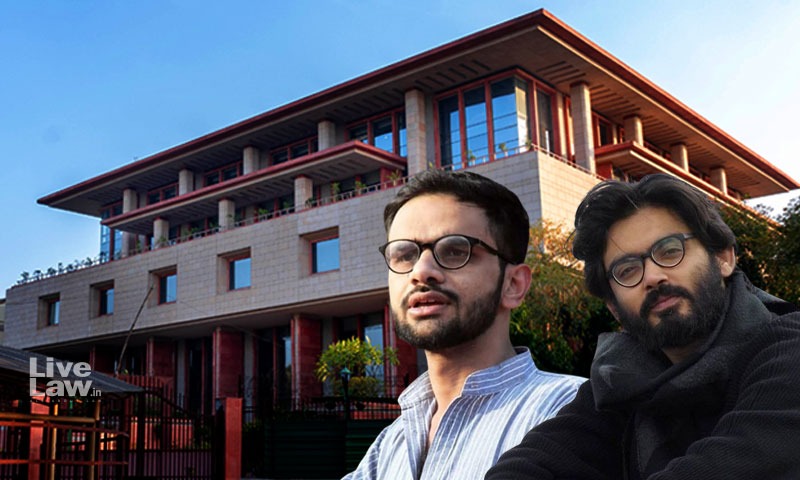 A special bench comprising of Justice Siddharth Mridul and Justice Rajnish Bhatnagar was informed by Umar Khalid's counsel that Senior Advocate Trideep Pais appearing for him in the matter, has contracted COVID-19, thereby seeking a two weeks accommodation.

As the Bench was of the view that it would first conclude hearing in Umar Khalid's plea, hearing in the appeals by Imam and Rehman was also deferred to the same day at the request of parties.

According to Sharjeel Imam's appeal, the Special Court had failed to appreciate that the entire investigation was faulty and that the charge sheet attributed events to Sharjeel's speeches to incidents of violence that were not connected in any direct or indirect way to him even as per the materials relied upon in the chargesheet.

The appeal also states that Sharjeel has been arrested by the investigating agency as part of a targeted campaign to have multiple FIRs and investigations against him at the same time.

It has also been averred that the Trial Court failed to appreciate that there was absolutely no admissible evidence whatsoever to come to a prima facie satisfaction that Imam was part of any agreement among the co-accused persons to tum the peaceful sit- in protests/ chakka jams into communal riots.

The FIR against them contains stringent charges including Sections 13, 16, 17, 18 of the UAPA, Sections 25 and 27 of the Arms Act and Section 3 and 4 of the Prevention of Damage to Public Property Act,1984. They are also charged of various offences mentioned under the Indian Penal Code, 1860.