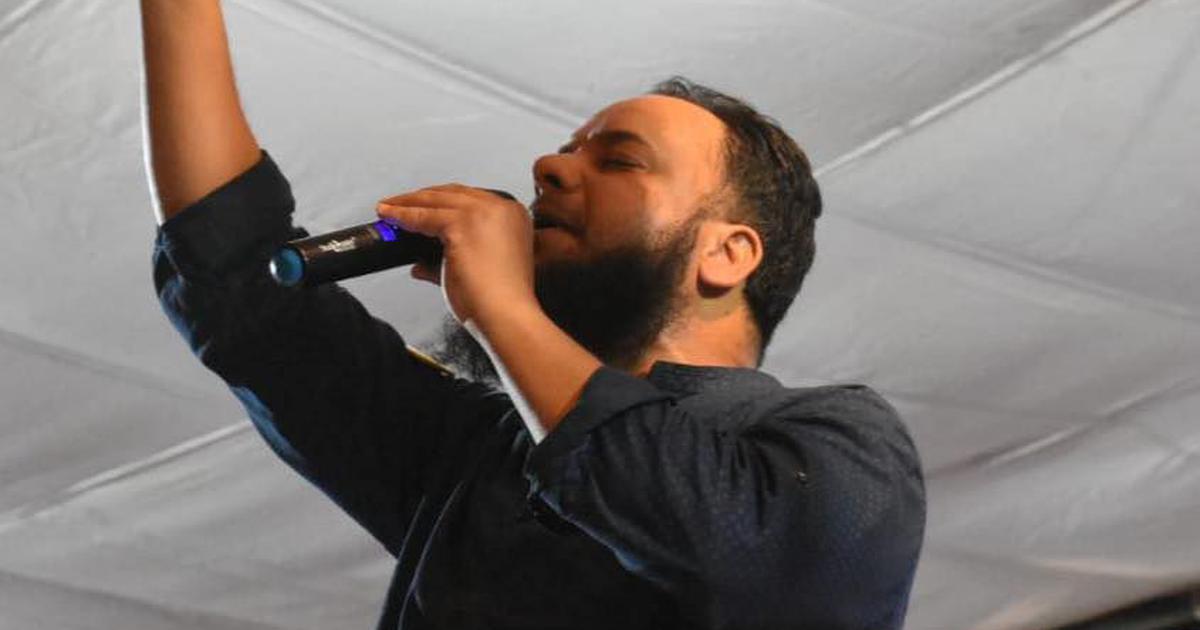 The Delhi High Court on Tuesday issued notice on the appeal filed by United Against Hate member Khalid Saifi challenging the Trial Court order denying him bail in connection with a case alleging larger conspiracy into the Delhi riots of 2020, involving charges under Indian Penal Code and UAPA.

A division bench comprising of Justice Siddharth Mridul and Justice Rajnish Bhatnagar listed the matter for further hearing on July 11.

The Bench is also hearing similar appeals filed by co accused in the FIR namely Umar Khalid and Sharjeel Imam which are posted for hearing this month.

Proceedings Before Trial Court: What did Khalid Saifi Argue?

Seeking bail in the matter, John had submitted that Khalid Saifi did not owe an explanation to anyone about his participation in the protest against Citizenship Amendment Act and NRC.

John added that every individual has a right to protest which in itself is not indicative of a conspiracy. She had argued primarily on the allegations levelled against Saifi by the prosecution including the statement of witnesses under sec. 161 and 164 of CrPC.

On the point of right to protest, John had objected to the allegations levelled against Saifi that he participated in the CAA NRC protests.

John had further argued that other than the bald statement made in the supplementary chargesheet, there was no evidence to show that Khalid Saifi met Umar Khalid in December 2019 or that Umar Khalid gave him any direction to raise a protest site at Khureji.

John had submitted that none of the ingredients of 'unlawful activity' as defined under Section 2(o) of UAPA have been shown by the Prosecution.

It was thus argued that none of the offences alleged against Khalid Saifi, punishable under Sections 13 (Committing unlawful activities), 15 (Terrorist Act) and Section 17 (Terror Funding) or 18 (Conspiracy) of UAPA are met.

What did the Prosecution Argue Before Trial Court?

Referring to sec. 15 of the UAPA Act which defines a terrorist act, SPP Prasad had argued that while the riots were meticulously planned, there was destruction of properties, disruption of essential services, use of petrol bombs, lathis, stones etc and therefore meeting the criteria which is required under 15(1)(a)(i),(ii) and (iii) of the Act.

The FIR against Khalid contains stringent charges including Sections 13, 16, 17, 18 of the UAPA, Sections 25 and 27 of the Arms Act and Section 3 and 4 of the Prevention of Damage to Public Property Act,1984. The accused are also charged under various offences mentioned under the Indian Penal Code, 1860.