Demand Of Tax and penalty can't be imposed on the basis of conjecture : Allahabad High Court 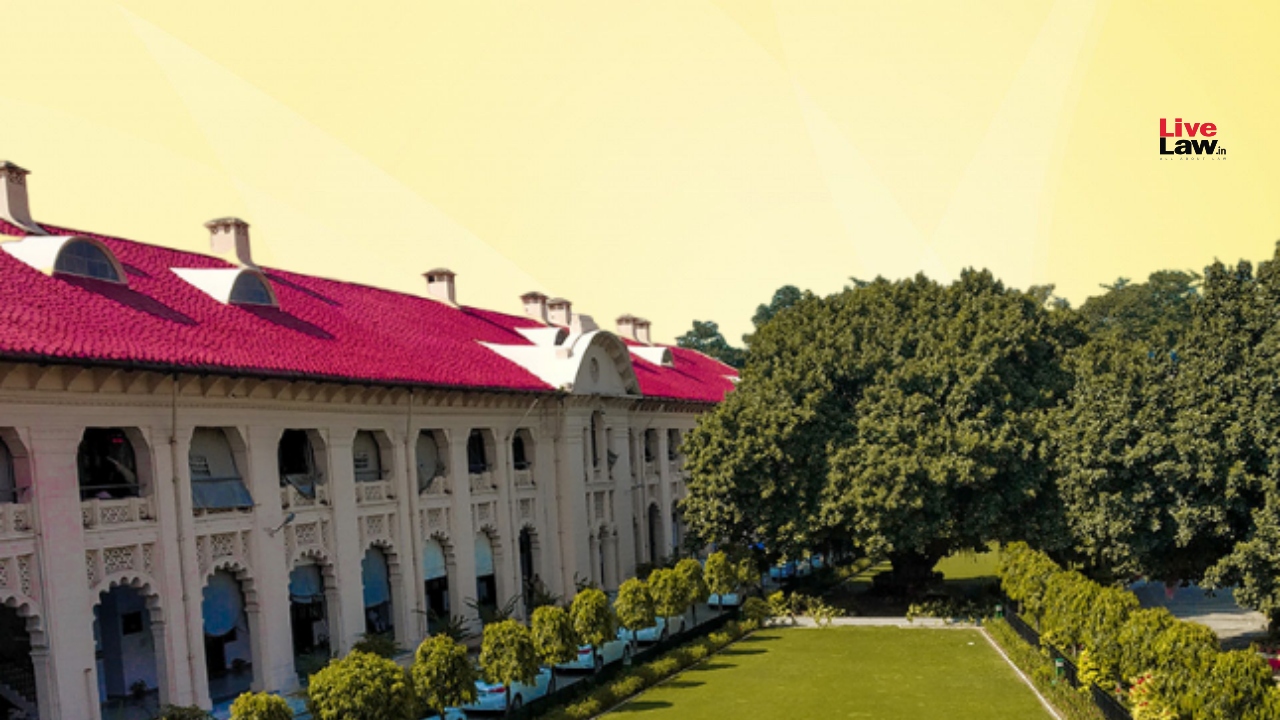 The Allahabad High Court has held that the demand for tax and penalty cannot be imposed on the basis of conjecture and surmise, especially in cases where the goods were accompanied by a tax invoice and E-way bill.

The single bench of Justice Pankaj Bhatia has observed, "As the respondent has not approached for availing of the benefits that flow from Section 129, coupled with the fact that the appellate authority found that the basis for initiating proceedings was non-existent, I do not see any reason to interfere with the order passed by the appellate authority in the exercise of powers under Section 226 of the Constitution of India."

The petitioner/department has challenged the order setting aside the demand for tax and penalty under Section 129(3) of the CGST Act.

The goods transported by the respondent/assessee were intercepted based on the intelligence received by the petitioners that the goods were being transported on the basis of tax invoices that were already used. After the interception, the statement of the truck driver was recorded. Based upon the statement, the authorities proceeded to pass an order under Section 129(3) of the CGST Act after serving a copy of the notice to the respondent. As per the notice, the respondents were directed to pay the tax on the goods being transported, amounting to Rs. 7,23,700 and a further cess of Rs. 19,050.

The order was challenged by the respondents, who preferred an appeal. The appellate authority, by means of the order, held that there was no material available with the authorities concerned for the detention and seizure of the goods for passing the orders under Section 129(3) of the CGST Act.

While deciding the appeal, the appellate authority, after referring to the provisions of Section 129, held that it is well settled that the levy of tax and penalty cannot be based upon the presumption.

The petitioner argued that the department had received intelligence that the goods were being transported twice on the same set of invoices.

The court, while rejecting the contention of the department, stated that the goods to be transported have to be accompanied by E-way bills as provided under Section 138 of the rules framed under the CGST Act. The set of E-way bills they would use neither emerged in the assessment order nor was there any basis to arrive at the conclusion that the appellate authority rightly allowed the appeal preferred by the respondent and directed for the release of goods and the transport vehicle.

Counsel For Petitioner: Standing Counsel for State of UP