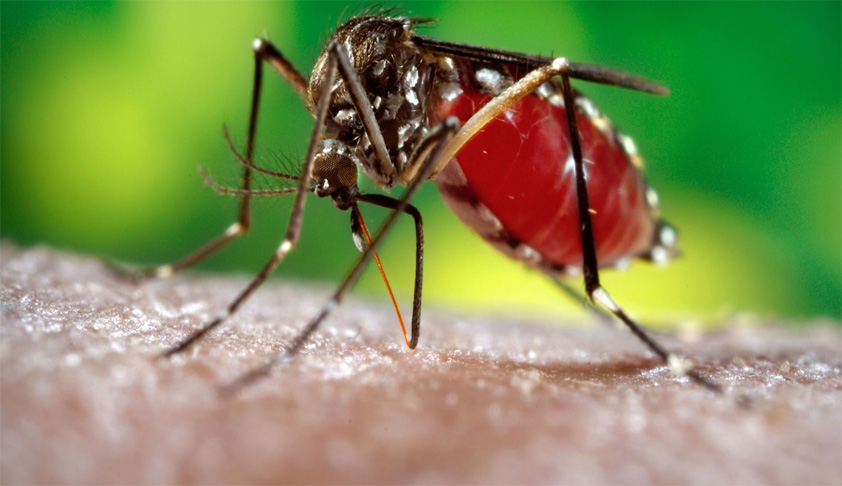 The Delhi High Court has appointed Advocate Rajat Aneja as amicus curiae for assisting it on the issue of menace of large scale breeding of mosquitoes in the city resulting in vector borne diseases such as Malaria, Chikungunya and Dengue every year. Justice Vipin Sanghi and Justice Jasmeet Singh passed the following order:"…in our view, it is necessary that the said issue regarding...

The Delhi High Court has appointed Advocate Rajat Aneja as amicus curiae for assisting it on the issue of menace of large scale breeding of mosquitoes in the city resulting in vector borne diseases such as Malaria, Chikungunya and Dengue every year.

"…in our view, it is necessary that the said issue regarding mosquito breeding is monitored closely by the Court so that the systems are put in place by all the three Corporations, the New Delhi Municipal Council, the Delhi Cantonment Board, and by the GNCTD, and the said menace can be checked on a more permanent basis. For that purpose, it would be desirable that an Amicus is appointed to assist the Court."

"We, accordingly, appoint Mr. Rajat Aneja, Advocate as the Amicus to assist the Court in dealing with the aforesaid issue."

The bench was was dealing with a petition filed by South Delhi Municipal Corporation assailing the Delhi Government's decision directing retrospective recovery of grants in aid on the SDMC and other local bodies with effect from 01.04.2016 as being arbitrary and void.

The Court therefore separated the aspect with regards to mosquito breeding in the city from the main plea and directed the Registry to register a separate Writ Petition for that purpose.

"During the course of hearing, it has been suggested by Dr. Aniket Sirohi that this Court may also take the assistance of Dr. Kalpana Barua, National Vector Borne Disease Control Programme (NVBDCP), Government of India, who is an expert in the field. This Court may take the assistance of Dr. Kalpana Barua or any other expert at the hearing of the petition," it added.

While hearing the plea last week, the Court had expressed its displeasure over the failure of authorities to control the menace of dengue in the city.

"Administrators are not administering, policies are being made only in a populist way, that's what is happening," the bench had said.

"Complete paralysis of administration. Nobody is bothered. Nobody is accountable. If it happens it happens. It will come and go. People will die. We have such a large number of population. Doesn't matter. That's the attitude," it added.

"If only elections were fought and won on these issues, real issues, we would have a different city. It doesn't work that way. Today they are being fought on what is free."

Earlier, the Court had expressed displeasure on the failure of municipal corporations to control the surge of vector borne diseases like Dengue, malaria and Chikungunya in the national capital, observing that it's earlier directions to control the same had fallen on deaf ears.

The Court had taken note of the fact that vide order dated October 6, 2021, it had expressed it's concern that while the municipal employees were raising grievances for payment of their dues, the city was suffering on account of lack of efficient functioning of municipal employees.

Previously, the Court had expressed its displeasure over failure of municipal corporations in the national capital in discharging their duties and functions.

"This is a dismal state of affairs for this city. What is happening to the city? Everywhere there is dengue, garbage, cattle roaming in the streets, there is damage to roads. It pains us to see this. In the last six months, this bench is only catering to the salaries, asking them to sell their properties, asking GNCTD to pay, but where is the sense of responsibility of the municipalities? We don't understand this at all," the Court had said.

"The common man is suffering. We want to make Delhi the world class city. But it's falling down by leaps and bounds. It is abysmal. It cannot go down any further. What is the state we are living in? We are issuing contempt notices, what weighed earlier to us was a Covid-19 pandemic. Now we don't have that. It's time for everyone to pull its socks and get back to work," it had added.