Deposit in Electronic Cash Ledger prior to due date of filing of GSTR-3B return does not discharge tax liability: Jharkhand High Court 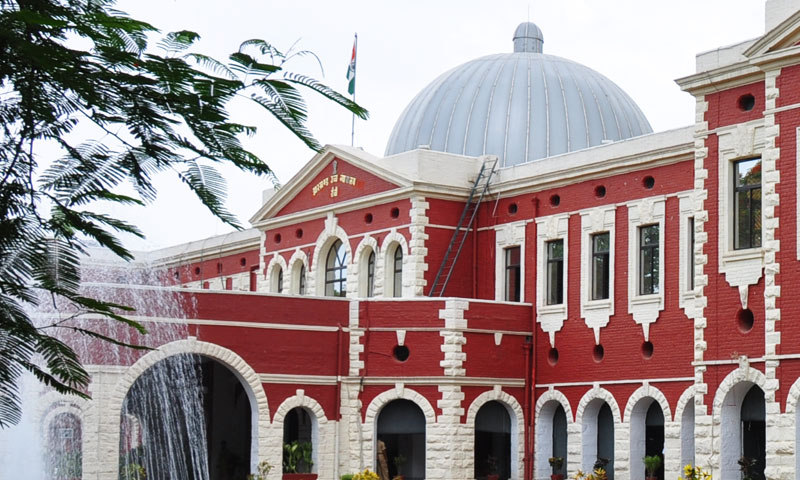 The Jharkhand High Court has ruled that any deposit in the electronic cash ledger prior to the due date for filing the GSTR 3B return does not amount to a discharge of the registered person's tax liability.

The question was whether the amount deposited as tax by a registered person in the Government Exchequer through valid challans prior to the filing of the GSTR 3B returns could be treated as the discharge of the tax liability due against the person in respect of whom the GSTR 3B return was later filed.Yet another issue raised was whether interest could be levied on the delayed filing of GSTR-3B.

The petitioner contended that interest cannot be levied upon the delayed filing of a return but only on delayed payment of tax. A late fee is paid for delayed filing of a return under Section 47. Since the petitioner had made a deposit out of the total net tax liability after the adjustment of ITC, it was available to him much prior to the due date. The interest can only be levied on the balance amount, which was deposited belatedly, and not on the entire sum.

The petitioner relied upon Section 39(7), which stipulates that the due date for making tax payments is not later than the last date on which he is required to furnish a GSTR 3B return. Taxes can be paid prior to the due date for filing the return. When an amount is deposited towards tax in the government bank account and is reflected as credited in the electronic cash ledger, upon the filing of the GSTR 3B return, such amount is merely shown as being debited from the electronic cash ledger, and there was no real movement or transfer of money from the petitioner's end as the amount was already in the government exchequer.

The court held that the department had correctly computed the interest on such delayed payments and requested the petitioner to pay the differential amount of Rs. 13,23,782.99. Since the petitioner has duly discharged his liability towards interest by making payment of the total amount and filing Form DRC-03, no case of a refund of the amount arises.