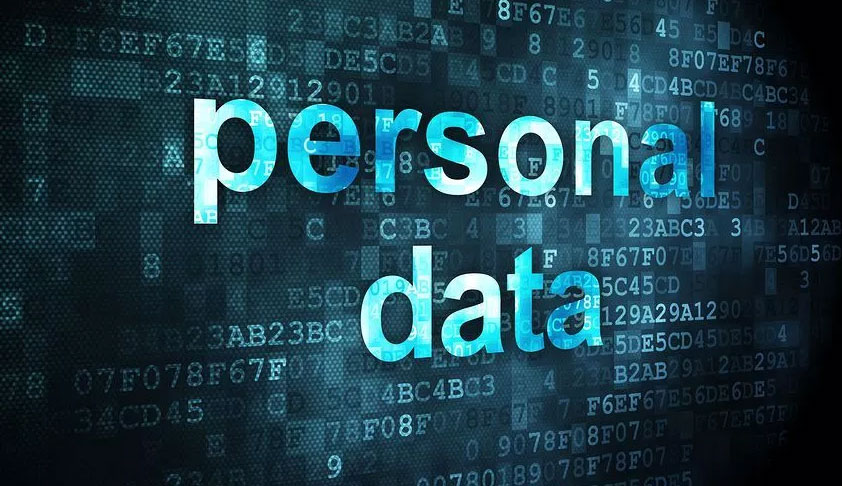 The draft of the Digital Personal Data Protection Bill, which was released by the Ministry of Electronics and Information Technology on November 18 for public comments, has a provision which proposes to amend the Right To Information Act 2005.

Now, the draft Digital Personal Data Protection bill proposes to completely take away limitations on the restrictions to disclose personal information and also to remove the powers of the Public Information Officers to allow disclosure of such information on the ground of larger public interest. Also, the proviso to Section 8(j) is also proposed to be taken away.

Clause 30 of the draft reads as follows -

Clause (j) of sub-section (1) of section 8 of the Right to Information Act, 2005 shall be amended in the following manner:

(a) The words "the disclosure of which has no relationship to any public activity or interest, or which would cause unwarranted invasion of the privacy of the individual unless the Central Public Information Officer or the State Public Information Officer or the appellate authority, as the case may be, is satisfied that the larger public interest justifies the disclosure of such information" shall be omitted;

b. The proviso shall be omitted."

Noted RTI activist and former Central Information Commissioner Shailesh Gandhi has expressed concerns at this proposal, which he opined will result in "significantly weakening the RTI Act".

"This will make RTI Right to Denial of Information. Most information relates to a person and thus could be denied. Even now many PIOs, Commissions and Courts deny personal information. What has been de facto is being converted into de jure. This is the biggest step to weaken RTI and its potential to curb corruption and wrongdoing. Citizens must protest and send their objections", he said.

Union Minister for Electronics and Information Technology Ashwini Vaishnaw has shared the draft of the bill in Twitter for public feedback.

MeitY has invited feedback from the public on the draft Bill by December 17, 2022. The feedback can be submitted on the MyGov website