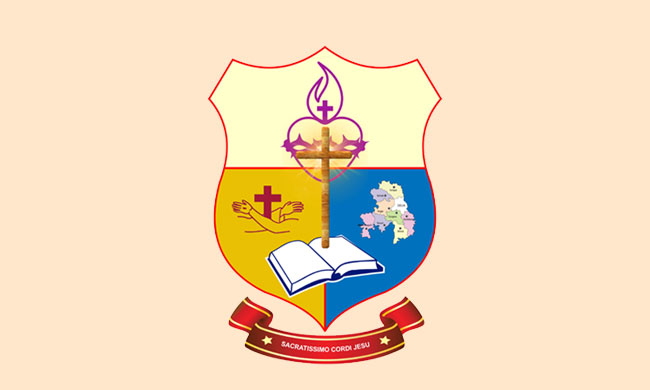 The High Court of Delhi on Wednesday held that Diocese of Delhi is not an industry under the Industrial Disputes Act, 1947 (ID Act) and consequently, the employees therein are not workmen.

Diocese is a unit of the territorial organization of Church whose duty is to spread the knowledge of the Gospel throughout its territory and to provide the spiritual needs of the members of the church.

Justice C. Hari Shankar noted that the predominant nature of the activities carried out by the Respondent, Diocese of Delhi, was worship and facilitation of worship by pilgrims and merely because it had, hired staff in order to function, "it would not, ipso facto, result in the institution metamorphosing into an industry".

The decision was passed in the petition filed by one Lawrence Messy, through Advocate Arvind Kr. Singh, who claimed to be a workman at Diocese. He alleged that he was illegally terminated from his services as a peon and claimed that an amount of Rs. 8,84,584/– was due to him from the Respondent for the recovery of which he was entitled to maintain a claim and under Section 33C(2) of the ID Act.

The Respondent, through Advocate Sunil Kr. Singh, submitted that the petition was not maintainable in as much as it was not an "industry" under Section 2(j) of ID Act.

Section 2(j) of ID Act states that "industry" means any business, trade, undertaking, manufacture or calling of employers and includes any calling, service, employment, handicraft, or industrial occupation or avocation of workmen.

The court found merit in the above arguments and dismissed the petition. Reliance was placed on the landmark decision in Bangalore Water Supply & Sewerage Board v. A. Rajappa, (1978) 2 SCC 213, which sets out parameters for calling an institution an industry. It was held therein that "The test indicated above would necessarily exclude the type of services which are rendered purely for the satisfaction of spiritual or psychological urges of persons rendering those services. These cannot be bought or sold. For persons rendering such services there may be no industry".