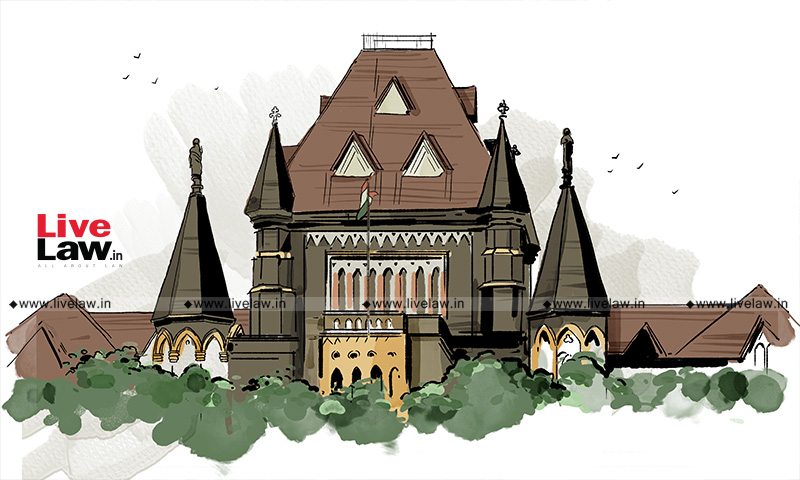 The Bombay High Court has recently observed that a disclosure statement made by a co-accused under Section 27 of the Evidence Act is not legal evidence qua a non-maker accused.

The bench of Justice Nijamoddin Jahiroddin Jamadar observed thus while granting bail to one Raju Jokhanprasad Gupta in a case registered against him under Section 307 of IPC [Attempt to murder].

The case (as alleged) in brief

The first informant/victim Kiran Ratilal Kataria is working as a Vice-President (HR) with Rieter Company and the Applicant Raju Gupta is the proprietor of 'Ravi Steel' who used to lift the scrap generated at First Informant's Company.

In November 2021, the company terminated the scrap material contract with the applicant, since then, the applicant was trying to win back the contract, however, since the same was not restored, therefore, the applicant and the co-accused hatched a conspiracy to mount an attack on the officers of the company.

Pursuant to this, on 27th December 2021, the first informant's car was stopped by Accused no.4 and he attempted a blow by means of the scythe on the neck of the first informant. He also exhorted the first informant that his life would not be spared, however, since the other employees of the company reached the scene of the occurrence, the assailants fled away.

The criminal case was registered and the applicant and co-accused came to be arrested. Thereafter, the accused moved to the High Court seeking bail and argued that the Co-accused has been released on bail, and since the investigation is complete and the applicant has been in custody since 28th December 2021, further detention of the applicant as an under-trial prisoner is not warranted.

At the outset, the Court noted that there was material to show that the first informant and his driver had suffered injuries in the alleged occurrence, however, the Court opined that the injuries appeared to be simple.

"Undoubtedly, the material on record prima facie suggests that the applicant was desperate to have the contract to lift the scrap material restored. This may furnish motive for the alleged offences. However, in the totality of the circumstances, the existence of the conspiracy and the nexus between the applicant and the assailants are the matters for evidence and trial. The fact that the first informant and injured, prima facie, suffered simple injuries also bears upon the exercise of the discretion. The question as to whether the offence punishable under Section 307 of the Penal Code is made out is also a matter for trial," the Court further remarked as it granted bail to the applicant.