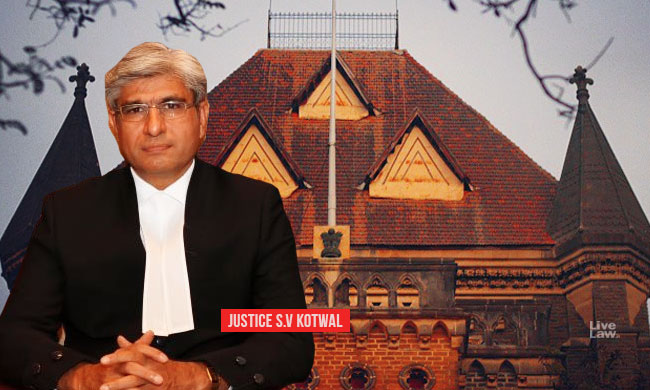 On Day 3 of the daily hearings in bail application filed by accused in the Bhima Koregaon violence. Senior Advocate Mihir Desai concluded his submissions on Thursday seeking bail for 61-year-old academic Vernon Gonsalves accused under the Unlawful Activities (Prevention) Act.

When the hearing began, Dr.Yug Mohit Chaudhary, appearing for Sudha Bharadwaj referred to the reports from various media outlets and said the book seized from Vernon Gonsalves's home was 'War and Peace in Junglemahal' by Biswajit Roy not Tolstoy.

Then Justice SV Kotwal expressed his displeasure at the misinterpretation of questions asked by him while Gonsalves' advocate Senior Counsel Mihir Desai was making his submissions yesterday. He said-

"What was reported was disturbing, it sends a wrong signal. Before that there was reference to other materials. I never turned to War and Peace. What kind of irresponsible reporting is this?

I hope this is clarified. But the damage has already been done."

Court was displeased over a particular statement attributed to him- "War and Peace is about war in another country".

However, as  reported here, Justice Kotwal referred to all the materials recovered and simply asked-

"Nature of the books suggest you are a part of a banned organisation, why did you have these books at home?

"Mere possession of these books does not make one a terrorist" Desai replied.

As Biswajit Roy's "War and Peace in Junglemahal" was never named in full yesterday, all present in Court presumed it was Leo Tolstoy's War and Peace. However, no specific reference was made to any book by the Court.

Court merely asked Gonsalves to explain why such material was kept in his possession and also asked APP Pai to convince the court on the electronic evidence against Gonsalves.

"None of these books seized from my home are banned under Section 95 of CrPC. My client is a writer, journalist. He needs certain books for literary purposes." Desai argued.

Desai further stated that none of the witnesses have said anything against Vernon, even the hidden witness whose statement has been recorded twice has stated he never met Vernon personally. Also, another witness has confirmed in his statement that he has never seen Vernon or heard him. In fact, this witness names several people in his statement except Vernon, Desai said.

Desai cited several judgements of the Supreme Court, US Supreme Court and the High Court at Bombay, Delhi as well as Gujarat in support of his submissions.

Finally, Desai submitted that on the basis of the above arguments, bail should be granted Vernon Gonsalves who has been in jail for over a year.