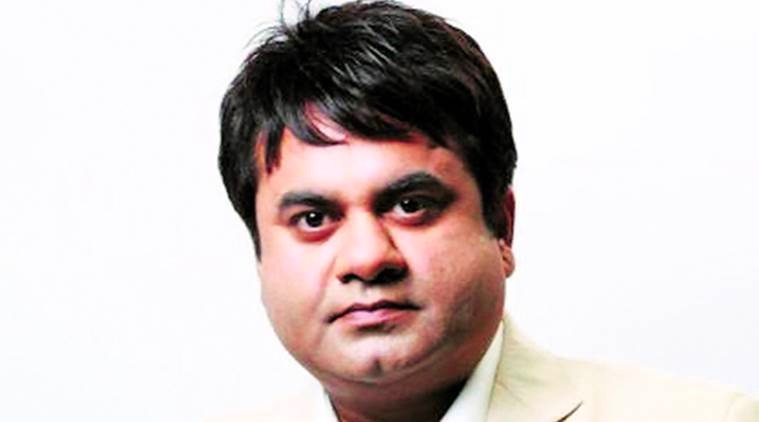 The Uttarakhand High Court on Tuesday (27th October) directed the Central Bureau of Investigation (CBI) to file an FIR and investigate the allegations of corruption levelled against Uttarakhand's Sitting Chief Minister Trivendra Singh Rawat by a journalist (Umesh Sharma). [Umesh Kumar Sharma Vs State of Uttarakhand and another ]Apart from this, the Court also allowed the plea filed by...

The Uttarakhand High Court on Tuesday (27th October) directed the Central Bureau of Investigation (CBI) to file an FIR and investigate the allegations of corruption levelled against Uttarakhand's Sitting Chief Minister Trivendra Singh Rawat by a journalist (Umesh Sharma). [Umesh Kumar Sharma Vs State of Uttarakhand and another ]

Apart from this, the Court also allowed the plea filed by Journalist Umesh Sharma (who owns local News Channel 'Samachar Plus') to quash an FIR filed against him in July 2020 for publishing a video levelling corruption allegations against TSRCM (Trivendra Singh Rawat Chief Minister).

In fact, he made a video related to Rawat's alleged role of getting money transferred to the accounts of his relatives in the year 2016 (when he was BJP's Jharkhand in-charge) to back the appointment of a person (AS Chauhan) in Jharkhand to head the Gau Seva Ayog.

The Court, after analysing the facts and circumstances of the case, came to the conclusion that none of the above-mentioned offences were prima facie made out against Sharma.

Notably, during the arguments, the Court asked the Counsel for the State to explain as to how offence under Section 124-A IPC was made out.

The reply given was that "it is a matter for investigation". To this, the Court said,

Further the Court questioned, how can the allegations attract the provision of Section 124-A IPC? Even if it is alleged that the Chief Minister has taken a bribe, how is Section 124-A IPC attracted?

The Court, cited the case of KedarNath Singh Vs. State of Bihar, AIR 1962 SC 955, wherein the Apex Court had observed,

"any law, which is enacted in the interest of public order may be saved from the voice of constitutional invalidity. If on the other hand, we were to hold that it is well settled that if a certain provision of law constitute in one way would make them consistent with the constitution, another interpretation would render them unconstitutional, the Court would lean in favour of the former construction. The provision of the sections read as a whole along with explanations, make it reasonably clear that the aims of the section at rendering penal only such activities as would be intended, or have a tendency, to create disorder or disturbance of public peace by resort to violence. As already pointed out, the explanations appended to the main body of the section makes it clear that criticism of public measures or comment on the government action, however strongly worded would be within reasonable limits and would be consistent with the fundamental right of freedom of speech and expression."

Further, the Court observed that levelling false allegations against a person can never be sedition, unless, it qualifies the test laid down in the case of Kedar Nath Singh (supra).

"It can never be allowed. The law does not permit it. In the instant case, whatever the allegations against the petitioner, they do not remotely connect with Section 124-A IPC. An offence under Section 124-A IPC is not, prima-facie, made out. Why this section is added, it's beyond comprehension. Whatever is stated on behalf of the State, on this aspect, has no merit at all."

It may be noted that in September 2020, the Uttarakhand High Court, while granting interim bail to a Journalist had remarked,

"What troubles more is as to how Section 124-A IPC is added? Even if for the sake of arguments, it is admitted that some allegations were levelled against some high functionary, does it per se amount to sedition, which is punishable under Section 124-A IPC? Why was the State in such haste? Is it a cruel hand of the State, which is running over? Many questions would perhaps also require an answer in this bail." (emphasis supplied)