'Do You Want To Make This Country An Open Jail' : Justice (Retd) Chandru Speaks Against CAA-NRC 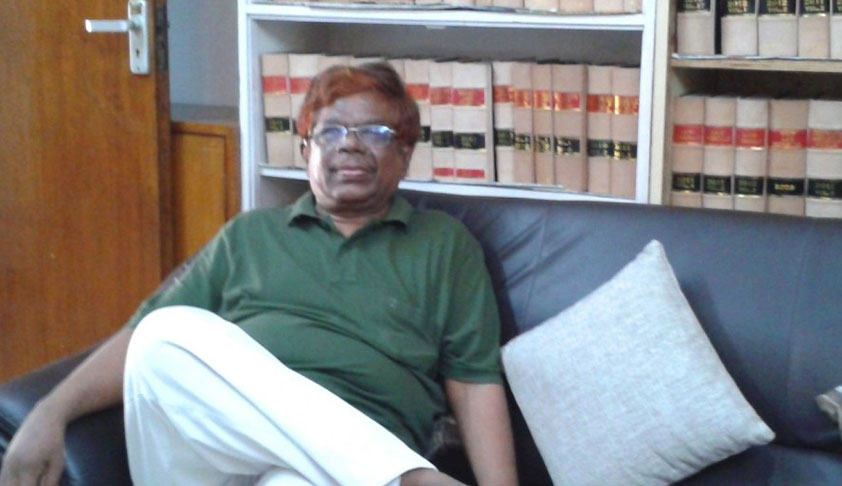 He added that lawyers should educate people about the 'democratic reason' for opposing CAA-NRC.

He was speaking at the 13th National Conference of All India Lawyers' Union at Kochi on December 27.

While condemning the state crackdown on anti-CAA protesters, the former judge recollected the human right violations during the emergency time. The statement in the infamous ADM Jabalpur judgment that the state was bestowing 'maternal care' on the detenus was quoted by him.

The Supreme Court's evasive stand on the Kashmir issue and on the complaints of police atrocities against CAA-protesters have been "contradictory to the very essence of law", he said.

He opined that the Government has alienated the people of Kashmir with the abrogation of the special status of the state and its bifurcation into two Union Territories.

"We should discuss about Kashmir. Kashmir is an indication if the Indian constitution is working or not working",  he said.

He expressed his concern about the legal and political situation in Ladakh. Ladakh has no assembly which means it will soon be ruled by the army. The sheer lack of democracy in Ladakh is a threat to the entire nation, he remarked.

He went on to criticize the judiciary as well stating that the "spirit of the Supreme Court is not good". The judgment in the Ayodhya case does not augur well for secularism, he commented. He also took strong exception to the manner in which the Supreme Court passed an order of reference in Sabarimala case.

He went on to conclude by urging the lawyers to fight for secularism, social emancipation, economic freedom and socialism and to take a vow to protect the constitution of India.