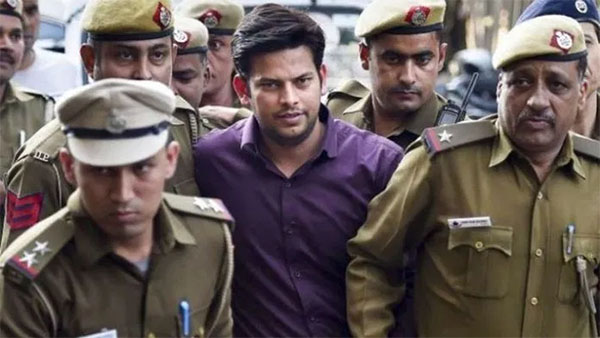 Rouse Avenue Court has allowed Aam Aadmi Party MLA Prakash Jarwal and others to withdraw their plea for anticipatory bail in the suicide case of a Delhi doctor.

While allowing withdrawal, Special CBI Judge Rakesh Kumar Sharma noted that as the Delhi Police has already arrested the accused, his application for anticipatory bail has become infructuous.

On Saturday, Prakash Jarwal, who is AAP MLA from Deoli, was arrested by Delhi Police after he was named in the suicide note recovered from a doctor who took his own life last month.

The said doctor, who was involved in business with the Delhi Jal Board, has stated in the suicide note that Prakash Jarwal and his brothers used to extort money from him every month which drove him to commit suicide.