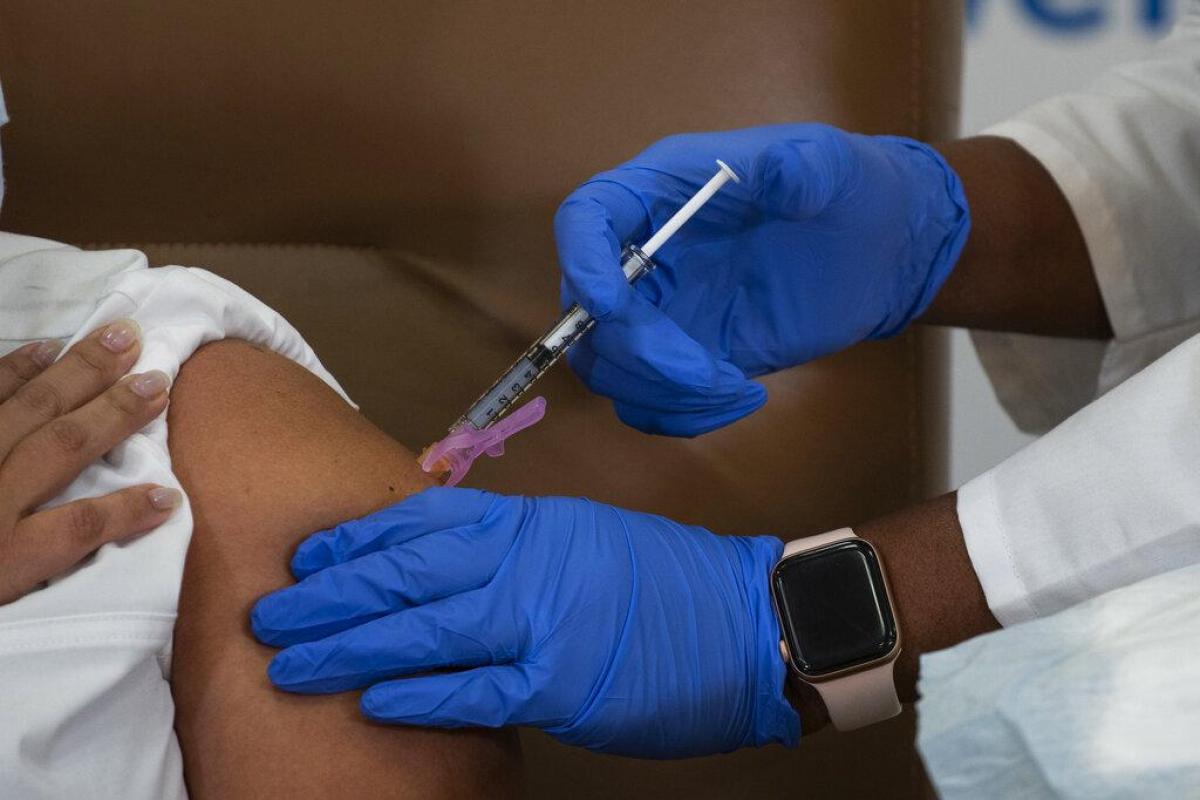 The Bombay High Court, on Wednesday, observed that several lives could have been saved if the Centre had a door-to-door vaccination policy for the elderly and bed-ridden a few months ago. The bench of Chief Justice Dipankar Datta and Justice GS Kulkarni questioned the Centre's reluctance on the door-to-door inoculation issue after the Additional Socilitor General said the Union...

The Bombay High Court, on Wednesday, observed that several lives could have been saved if the Centre had a door-to-door vaccination policy for the elderly and bed-ridden a few months ago.

The bench of Chief Justice Dipankar Datta and Justice GS Kulkarni questioned the Centre's reluctance on the door-to-door inoculation issue after the Additional Socilitor General said the Union had opposed it even in the Supreme Court.

"If we were to have this door-to-door vaccination some time back, so many of our great prominent citizens could have been saved. I am not taking names, people in all fields. Definitely, something could have been done." Justice Kulkarni said.

During the hearing, it was learned that Assistant Government Pleader GW Mattos's, who practised in the Bombay High Court for several decades, had passed away.

Meanwhile, Chief Justice questioned the Centre for not placing anything on record to show it had re-looked its vaccination policy despite the ASG making a statement to that effect in the last hearing.

"You said there would be a re-look (at the policy), where is the re-look? When we had passed the order on April 22, your Government should have considered it either way. Why wait till the filing of an affidavit in Supreme Court?" the CJ asked the ASG while directing him to file an affidavit for the next hearing.

The bench was hearing a Public Interest Litigation filed by two lawyers Dhruti Kapadia and Kunal Tiwari seeking door-to-door vaccination facility for senior citizens above the age of 75, specially-abled persons and those who are bed-ridden.

During the previous hearing, the bench had criticized the Centre's five-pointer on why door-to-door inoculation was not feasible. It observed that if a policy denies an elderly person home vaccination because of their delicate medical condition, it must be viewed as arbitrary and unreasonable.

On Wednesday, Kapadia cited her compilation with global literature on the importance of inoculating those who cannot make it to the vaccine centres. She cited the example of Singapore that has a door-to-door vaccination policy in place for its elderly.

Justice Kulkarni then pointed out how it took from 1989 till 2021 for the concept of FasTag to come to India.

"One of the pictures which appeared in the local newspaper was quite heart-breaking, that all senior citizens, patients on wheelchair waiting for vaccination. Some things come here very slowly."

The CJ said he and senior judges of the administrative committee met with the BMC chief Iqbal Chahal yesterday. The CJ mentioned that Chahal informed them a ward wise vaccination plan would be in place by Monday. And that the BMC intended to vaccinate 70,000 Mumbaikars daily.

The court asked the BMC to put this plan on record.

Advocate Kapadia also submitted that senior citizens were finding it very difficult to register on the Cowin App. "Not everyone is good with technology. The online app system needs to be a helpline system for senior citizens."

The court said it would wait for BMC's plan before passing any directions.