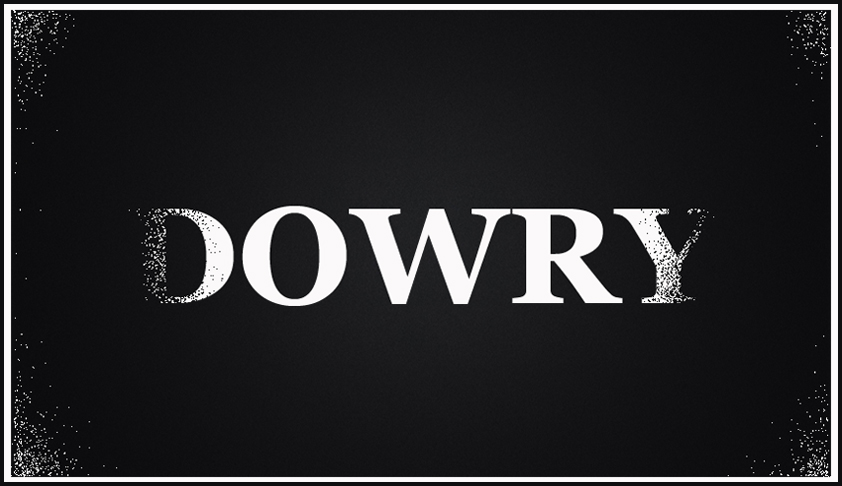 The Kerala High Court on Friday directed a dowry death case to be reopened after the Sub Inspector (SI) of Police in charge of the investigation closed it as a case of suicide.

Justice Kauser Edappagath observed that as per Section 113 B of the Indian Evidence Act (presumption as to dowry death) if it is seen that a woman was subjected to cruelty or harassment for dowry by the accused soon before her death, the mandatory presumption is that such person caused the dowry death.

The Judge added that the SI had failed to take note of this mandatory presumption and other relevant provisions while setting aside the final report submitted by him.

"The presumption under the said provision is mandatory in nature. It says that, when the question is whether a person has committed the dowry death of a woman and it is shown that soon before her death such woman had been subjected by such person to cruelty or harassment for, or in connection with, any demand for dowry, the court shall presume that such person had caused the dowry death. It appears that the 4th respondent failed to take note of the relevant provisions of the statute under the Indian Evidence Act mentioned above and also Section 304 B of IPC and the clear statement given by the sister and parents of the deceased."

The petition was moved by the mother of a young woman who was found dead by hanging at the residence of her husband in 2021 within three years of her marriage. A crime was registered by the Kattakkada police station under Section 174 of CrPC for unnatural death on the basis of the statement given by the sister of the deceased.

During the investigation of the case, the petitioner approached the Court alleging that the SI was not conducting a fair investigation. According to her, the husband of the deceased had harassed the deceased both physically and mentally demanding more dowry and it was on account of the said persistent harassment that the deceased committed suicide. In short, their case is that this is a clear case of dowry death.

Meanwhile, the SI conducted the investigation and found that the deceased committed suicide due to depression and that nobody was responsible for her death. A final report was filed to that effect on 18/7/2022.

Advocate Akash S appeared for the petitioner and submitted that the materials collected during the investigation clearly show that the husband of the deceased had subjected her to cruelty soon before her death for more dowry and it was on account of the said harassment and cruelty that the deceased committed suicide. Therefore, he urged that this was a fit case where an offence under Section 304 B of IPC (dowry death) should have been charged against the husband.

Public Prosecutor P.G Manu produced the entire case diary including the final report before the Court.

Further, in the FI Statement of the de facto complainant and in the statements of the parents and the sister, there were clear allegations that the husband had subjected the deceased to cruelty and harassment for dowry soon before her death. It was also found that a few neighbours gave statements in support of the same.

A detailed statement was given by the SHO in the case, where it was stated that the close relatives of the deceased were the only witnesses among the witnesses questioned who stated that the cause of death was because of the harassment for dowry by her husband.

At this juncture, the Single Judge recalled that one cannot expect independent witnesses for the demand of dowry since it happens within the privacy of a matrimonial home.

"When harassment takes place in connection with dowry demand inside the matrimonial home, we cannot expect independent witnesses. The question is whether the statement given by the close relatives is believable or not."

That apart, the inquest report had also indicated that there were injuries on various parts of the body of the deceased other than the ligature mark on the neck. The Judge found that this aspect had also been overlooked by the SI.

As such, the final report dropping further proceedings in the case against the husband was found unsustainable and accordingly, it was set aside.

The DySP Kattakada was directed to reopen the investigation and hand it over to another officer in the rank of Circle Inspector of Police and conduct a proper investigation in the light of these findings and file a final report thereafter. The DySP was also asked to supervise the investigation.