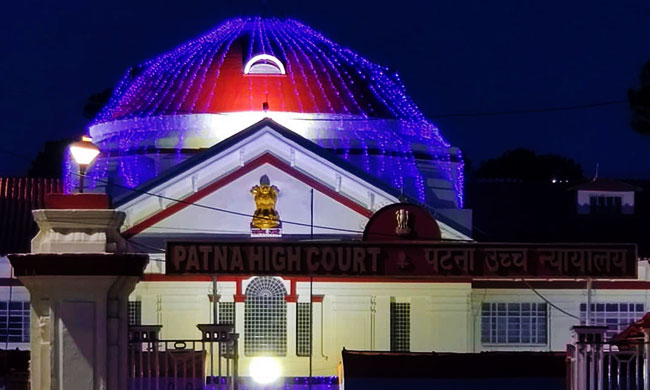 The Patna High Court on Thursday clarified that signs and gestures made by nods or head by a dumb witness possess evidentiary value.

"In view of the provisions of Section 119 of the Evidence Act, the only requirement is that witness may give his evidence in any manner in which he can make it intelligible, as by writing or by signs and such evidence can be deemed to be oral evidence within the meaning of Section 3 of the Evidence Act. Signs and gestures made by nods or head are admissible and such nods and gestures are not only admissible but possess evidentiary value" said Justice Aditya Kumar Trivedi.

Section 119 of the Evidence Act provides that a dumb witness may be a competent witness and it prescribes the manner for recording such person's testimony.

The Appellant, Azad Khan, through Advocates Ashutosh Kumar and Rajesh Kumar Pandey had challenged the order of conviction under Section 448, 376 and 511 of IPC, passed by the Additional Sessions Judge, contending that the testimony of the victim, who was a sole witness of the alleged occurrence, was unreliable in the absence of an interpreter to correctly interpret the signal/mark made by her, as she was dumb and illiterate.

Refuting this contention, the court cited the observations made by the Supreme Court in State of Rajasthan v. Darshan Singh alias Darshan Lal, AIR 2012 SC 1973, wherein the law pertaining to testimony of a dumb witness was considered in depth.

"Like all other languages, communication by way of signs has some inherent limitations, since it may be difficult to comprehend what the user is attempting to convey. But a dumb person need not be prevented from being a credible and reliable witness merely due to his/her physical disability… In case the witness is not able to read and write, his statement can be recorded in sign language with the aid of interpreter, if found necessary", it was held therein.

Thus, the conviction order was upheld however, considering the facts of the case, the court held that it would be a case under Section 354 of IPC and not Section 376.

The State was represented by APP S. A. Ahmad.